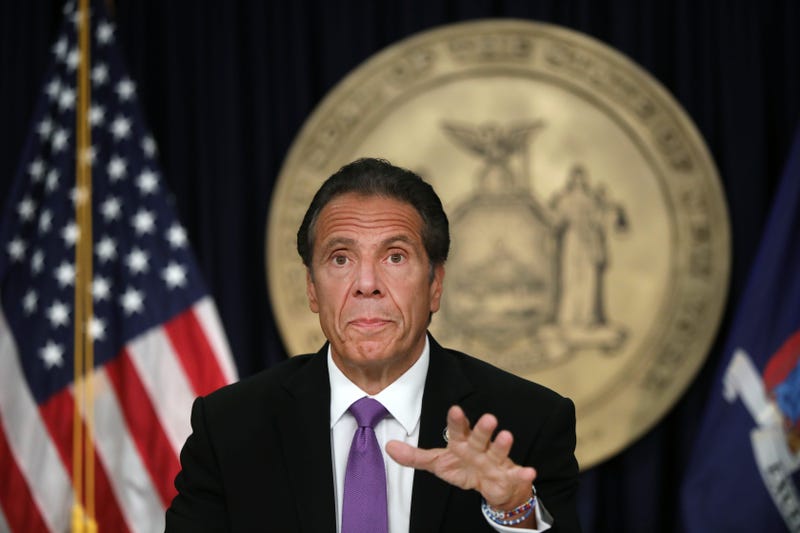 Louis Gelormino, lead attorney representing Mac’s Public House in Staten Island, NY, joins the Dom Giordano Program. Last week, when New York Governor Andrew Cuomo mandated a 10PM curfew at bars, Mac’s stayed open after hours. Due to this, along with other decisions throughout the pandemic, owner Danny Presti was escorted from the bar in handcuffs Tuesday night. On Wednesday, protestors gathered to support the bar owner, protesting against New York City and the state for overbearing policies that are making it nearly impossible to operate a small business in the city. Gelormino explains the entire situation, and lays forth what he and Presti hope to battle in court. Then, bringing it local, Dom is joined by Ian Smith of Atilis Gym in Bellmawr, who was both at the protest yesterday on Staten Island, and suffered through a similar legal battle against the state of New Jersey.

Dr. Marc Siegel, Professor of Medicine at NYU Langone and regular contributor to Fox News, returns to the Dom Giordano Program to discuss updates around the Coronavirus. First, Siegel updates the audience on his parents in their 90s who came down with the virus, explaining that they’re now back in Florida and doing well. Then, Dom delves into comparisons between Coronavirus lockdowns throughout the pandemic and George Orwell’s ‘1984,’ specifically focusing on a rule in Vermont that only allows you to spend time with one other household when leaving the house. Then, Siegel and Giordano discuss the situation in Staten Island, in which a bar named Mac’s Pub was told to close down even though local competitors are allowed to stay open. Also, Siegel tells the audience whose advice that he trusts when dealing with the Coronavirus.

Economist Stephen Moore, author of Trumponomics, joins the Dom Giordano Program to discuss issues of the economy and to eulogize the late, great Philadelphia economist Walter Williams. First, Moore discusses the commentary of Walter Williams centered on the black community, in which he regularly voiced his opinion that would run counter to the positive narrative surrounding welfare. Also, Moore tells stories of times spent with the great economist, and reflects upon the amazing relationship he shared with his wife.

music
We're obsessed with Post Malone's Hootie & The Blowfish cover, and there's nothing you can do
music
Carly Pearce admits 'I felt like I failed' after Michael Ray divorce
music
MTV is finally bringing back 'Yo! MTV Raps' and 'Unplugged' for new streaming service
music
Jeep welcomes back Bruce Springsteen after DWI charges dropped
sports
NBA player props: 3 best bets for Thursday, February 25
sports
Complete NBA national TV schedule for second half of the 2020-21 season