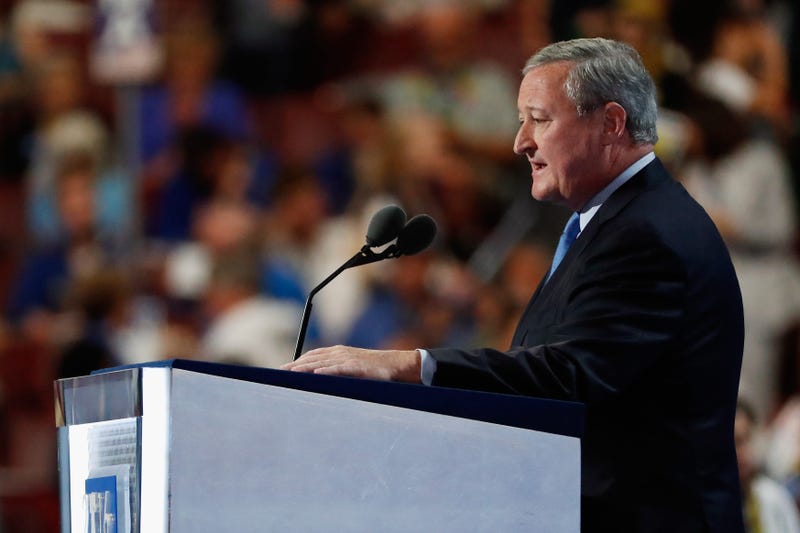 Today, Dom lead off the Dom Giordano Program by discussing a story from 2019 from the Philadelphia Inquirer, which writes of an incident in 2011 in which Philadelphia’s top election official, Lisa Deeley, was given a lifetime notary license ban for approving signatures on two death benefit documentations without asking for identification. Dom notes that this is typical of what goes on in Philadelphia, and explains that this is a great example of why such a focus has been on Philadelphia. Then, Dom takes calls from listeners to get decisions they’ve made in the past that, in theory, sounded like a great idea, but in practice, turned out to be a horrible decision.

Tim Murtaugh, Director of Communications for the Trump campaign, rejoins the Dom Giordano Program to give a rundown of lawsuits throughout the country filed by the campaign in the wake of Joe Biden’s claim to victory in the 2020 Presidential election. First, Murtaugh takes us to Arizona and discusses the ‘green light’ issue, in which voting machines would discard votes without voters in many cases realizing. Also, Murtaugh discusses a software glitch in Michigan, and makes note that it seems all glitches and mistakes repeatedly only negatively affect one party, being the Republicans. Murtaugh mentions that all the campaign is looking for is access and transparency, and for some reason that request keeps being met with abrasion. Finally, Murtaugh discusses the lawsuits bubbling up in Pennsylvania, expounding on the eviction of poll watchers at some voting sites in Pennsylvania, and the acceptance of mail-in ballots after Election Day.