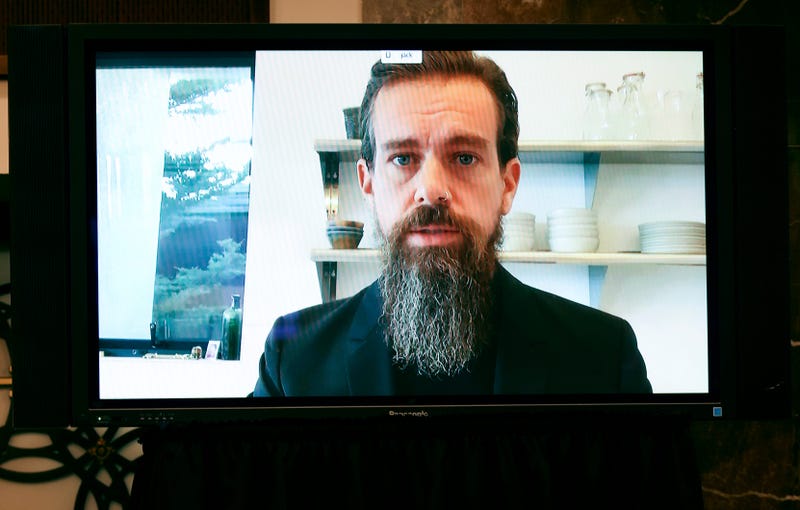 Today, Dom Giordano led off the show by explaining what’s to play out today, being the final day before the deadline for the usage of the 25th amendment to remove President Trump while he’s still a seated President. Then, Giordano gets into a discussion about a Philadelphia police officer who was at the protest and now faces an internal investigation for her political beliefs. Then, Giordano condemns again what he deems ‘the Freaks,’ the Qanon Trump supporters who infiltrated the Capitol building and wreaked havoc on Wednesday, explaining the stain the bad actors put on everyday conservatives.

Cancel Culture Crosses Over Into The Sports World

In the second hour, Dom Giordano led off by offering commentary on cancel culture, particularly in the wake of last week’s riot at the Capitol in Washington, D.C., discussing an article by Deadspin in which they condemned a trade by the Phillies for a relief pitcher who refused to kneel during the BLM protests over the summer. Also, Giordano discusses the pushback against Washington Football Team quarterback Taylor Heinicke, due to his expression of support for President Trump on social media in the past. Then, Giordano discusses a story by the National Catholic Reporter, in which they wrote that Catholics who supported Trump need to confess their complicity in the events that unfolded at the Capitol.

Patrick M. Wood, Founder and Director of Citizens for Free Speech, joins the Dom Giordano Program to discuss the technological tyranny we’re seeing play out as conservative voices are purged from social media platforms such as Twitter, and companies yearning for free speech are banned by big tech conglomerates like Apple, Google, and Amazon.