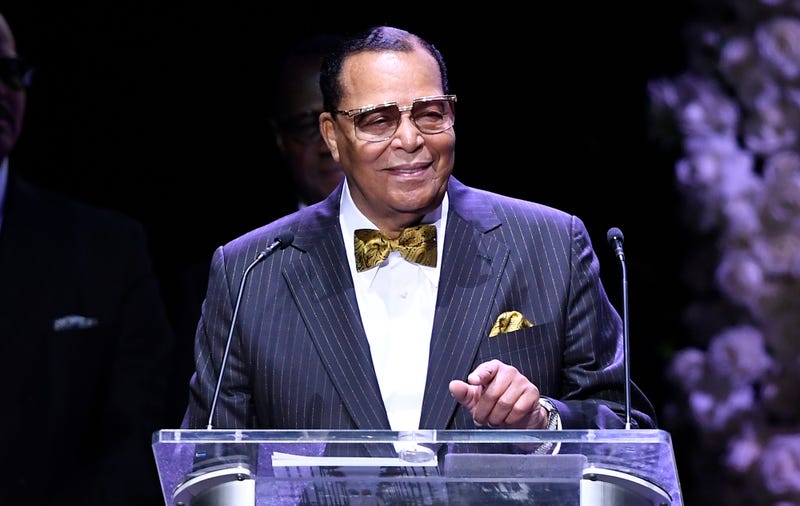 Steve Feldman, President of the Greater Philadelphia chapter of the Zionist Organization of America, joins the Dom Giordano Program to offer his thoughts after Eagles Wide Receiver Desean Jackson posted anti-Semitic quotes attributed to Adolf Hitler in a Louis Farrakhan book. Feldman discusses the ZOA’s request of a suspension for the football player, and explains what the worst part of the whole situation. Feldman, who accepts Jackson’s post as a mistake, notes that it’s important for the truth of Farrakhan to come to light, after multiple politicians and leaders endorsed his words as “the truth.”

Fox29’s Steve Keeley joins the Dom Giordano Program to discuss the ridiculous situation developing over in New Jersey regarding their Department of Motor Vehicles. After reopening for the first time yesterday for new licenses, registrations, and titles, offices all over the state reported lines and physical altercations. Keeley provides a man-on-the-street look into what it is like waiting in the ridiculously long lines, and describes how New Jersey officials hope to combat the mass amount of motor vehicle needs.

John McNesby, President of Philadelphia’s Fraternal Order of Police, rejoins the Dom Giordano Program to preview an upcoming meeting between the FOP and Vice President Mike Pence to discuss issues of police reform. Pence will be speaking to members of the union at their headquarters in Northeast Philadelphia tomorrow in a “Back the Blue” rally. Also, McNesby discusses the injuries suffered by 10 officers during the daily protests in early June during the fallout of the horrible murder of George Floyd.