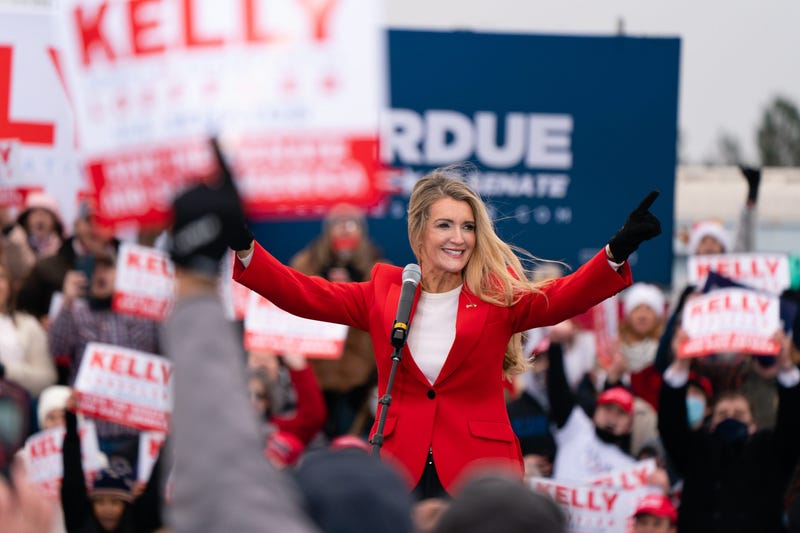 Today, Dom Giordano led off the show by discussing what makes today so important, the Senate runoff vote in Georgia to determine whether or not Democrats take full control of the Government. Dom tells why the election is important, and why, unlike many Trump fans, he feels it’s absolutely crucial that all Republicans vote for their two candidates, solely due to the power that will be handed to Democrats with a loss. Then, Dom discusses more comments by Josh Hawley, who along with a handful of other Senators plan to contest the Presidential election during certification this week. Hawley appeared on Fox News and was grilled by host Bret Baier over the constitutionality of his arguments, to which Hawley explained that objecting is the only way to resolve election irregularities. Also, Giordano asks listeners for their all-time favorite Philadelphia athlete after Philadelphia Eagle Zach Ertz professed his love for the city after his final game in the city.

Martha Zoller, radio host down in Georgia for WDUN, joins the Dom Giordano Program for a first-hand recap of what’s unfolding in Georgia as voters decide which Senators will represent the state. With a loss in Georgia, Democrats would gain full control of the Presidency, the House, and the Senate. Zoller unpacks the situation between President Trump and Georgia Governor Brian Kemp after Trump set his crosshairs on the Governor for his handling of the 2020 election, attacking him in a rally last night. Then, Zoller forecasts today’s election, noting that turnout is the most important word of the day, explaining that if Georgians come out to vote in lieu of disenfranchisement, the two Republicans should win.