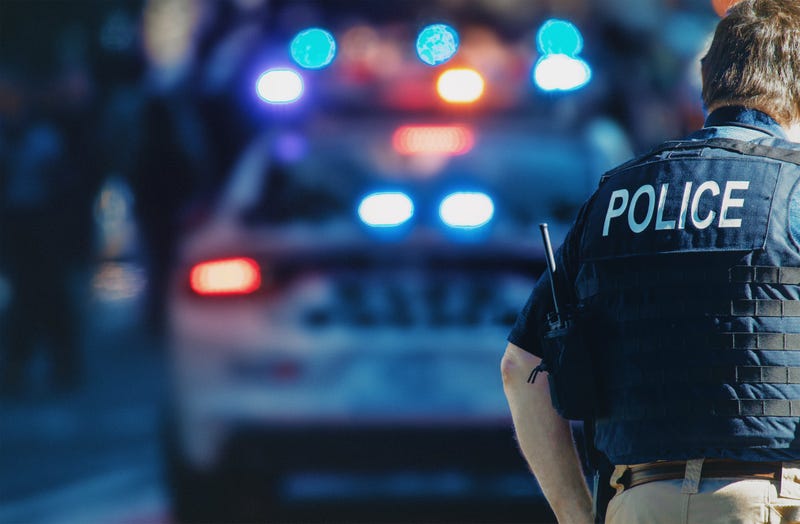 John McNesby, President of FOP Lodge 5 in Philadelphia, rejoins the Dom Giordano Program to discuss the release of the body camera footage in the tragic shooting death of Walter Wallace in West Philadelphia. McNesby explains what he saw in the video, telling that it was an incredibly tragic situation but the police officers did everything they could to quell the situation. Also, McNesby discusses the politicking behind the scenes that led to a week-long delay on the part of city officials, which Dom suspects has to do with the election. Finally, McNesby pleads with the local government to please say anything positive about the officers for morale, rather than the constant vilification heard from politicians like Mayor Jim Kenney and District Attorney Larry Krasner.

Dom leads off the segment discussing a report in Philadelphia of a court order that the Trump team received, that would allow poll watchers closer to vote counters in the Convention Center, after being required to stay 25 feet away. Then, Elizabeth Preate-Havey, Chair of the Montgomery County GOP, updates the audience as to where the Montgomery County federal case stands. Late last week, the group wrote a letter highlighting counties that use machines allowing voters to correct their ballots. The letter, and following lawsuit, note that these machines were used heavily in Democratic counties, without being provided to Republican-majority counties.