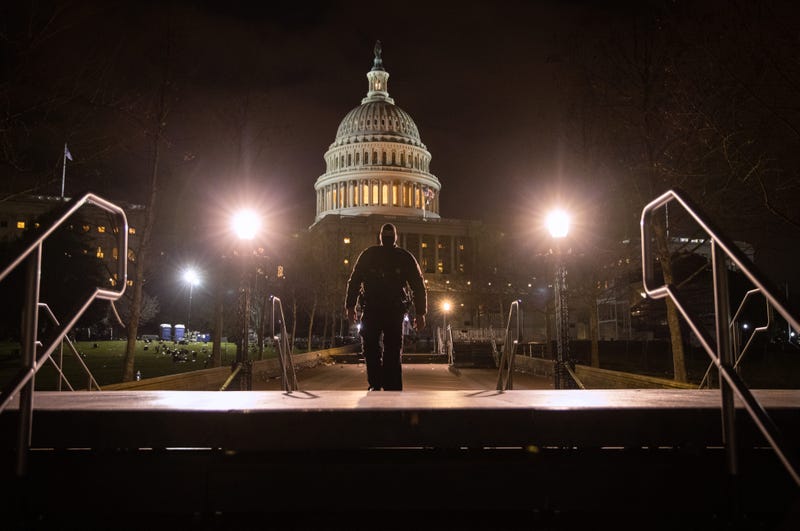 Today, Dom Giordano led off his show by continuing the discussion on political discourse following the events the unfolded at the Capitol in Washington, D.C. on Wednesday, when Pro-Trump supporters stormed into the historic building. Giordano tells of the efforts by law enforcement to hold the rioters accountable, telling that he hopes they are punished to the fullest extent of the law, and gives his thoughts on suggestions to add them to no-fly lists. Then, Dom discusses the issue of impeachment and tells why he thinks it’s incredibly irresponsible to invoke the 25th Amendment, explaining that from a foreign affairs standpoint, it further puts the country in a horrible place.

In the second hour, Giordano begins by discussing CNN’s Anderson Cooper commentary on the Capitol riots, in which he said that all the rioters will return to their Holiday Inn or Olive Garden and high five. Giordano plays back clips of Fox News hosts Sean Hannity and Tucker Carlson defending the chain restaurant, and tells why this is further proof of the disconnect between the media elite and the average American citizen.

Christian Toto of HollywoodInToto.com rejoins the Dom Giordano Program for a recap of the year in entertainment. Before delving into that, though, Toto reveals why he’s leaving Twitter for Parler after being struck with restrictions by the giant tech company. Then, Toto and Giordano enter into a conversation about replacing Alex Trebek, giving their predictions and telling what they want to see out of whoever’s chosen as the new host. Then, Toto offers his suggestions for what to watch this weekend to take your mind off of everything going on in the political world.