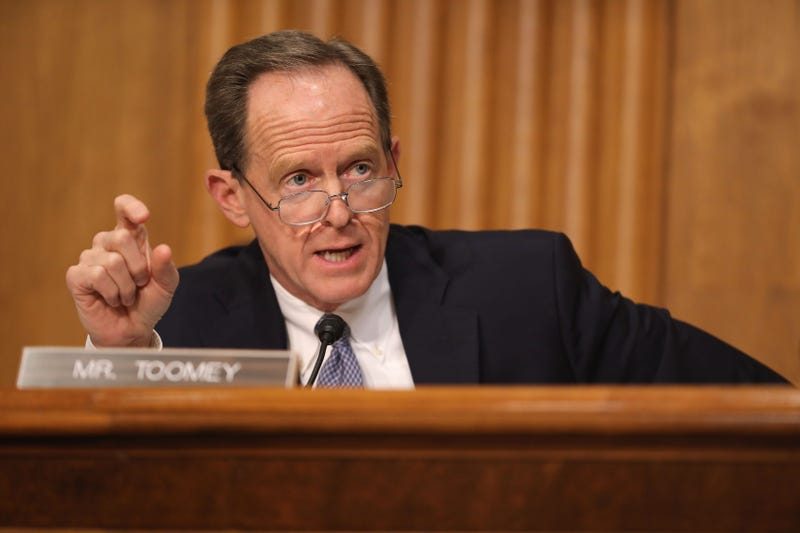 Senator Pat Toomey rejoins the Dom Giordano Program to discuss multiple pressing issues, including freshly released debate topics in the upcoming presidential debate, and the idea of confirming a Supreme Court justice after the passing of Ruth Bader Ginsburg. Toomey, when discussing the Supreme Court, notes that he’d like to follow precedent set forth in the past in our country’s history, in which a President was very much allowed to pick a Supreme Court justice during an election year. Then, Giordano gets a bit more specific, asking about individual candidates including Amy Coney Barrett, the reported front-runner as Trump’s choice.

Florida Congressman Matt Gaetz rejoins the Dom Giordano Program to discuss his new book, Firebrand: Dispatches from the Front Lines of the MAGA Revolution. First, Gaetz discusses the deep corruption in Washington, D.C., which he focuses his first chapter on, highlighting it in hopes to see change. Then, Gaetz discusses an alleged instance in Florida in which former Presidential candidate Michael Bloomberg has been posting bail for criminals in exchange for their vote.

Liz Preate-Havey, head of the Montgomery County GOP, rejoins the Dom Giordano Program with an update on her volunteer drive, hoping to sign people up to monitor drop boxes in the upcoming Presidential election. Preate-Havey tells Giordano, that with the help of the Dom Show, she’s already seen a huge spike in volunteers both from MontCo, but also from surrounding counties. Also, Preate-Havey promotes an event tomorrow with Trump campaign official Kimberly Guilfoyle.