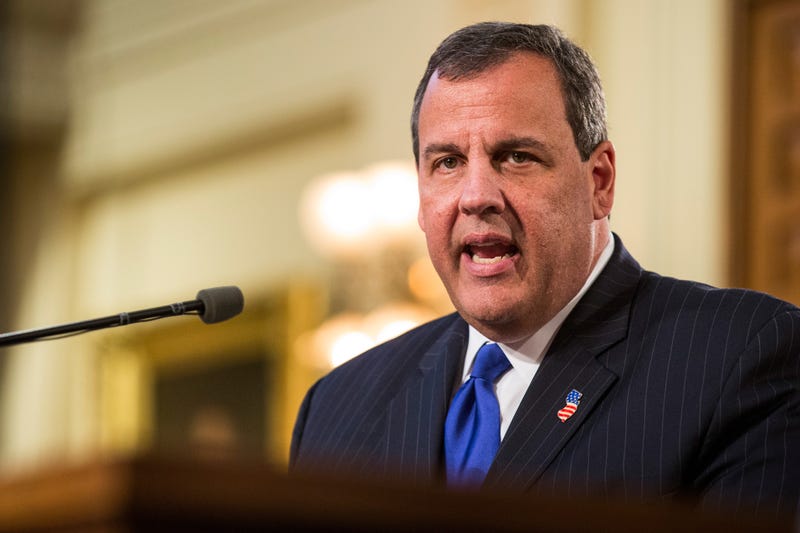 Former New Jersey Governor Chris Christie joined Rich Zeoli on TalkRadio 1210 WPHT with strong words for Governor Cuomo on the nursing home scandal. Christie, a former United States Attorney said, “It’s hard for me to evaluate the legal issues involved here. But what I would say is the same thing is to any person in public office who gets caught in a situation like this. Just come clean with what happened. Whatever it is that happened, just come clean with it. The public, especially in a pandemic, they are depending on people in public life to just tell them the truth.”

“Tell them the truth so they can make decisions that they think best protect the lives and health of their loved ones,” said Christie.

Christie continued, “The CDC totally made a U-turn on their recommendations within the span of 2-weeks. Saying it was safe to have people go back to school to now they’re not. This is all the political and financial muscle of the national teacher’s union. Now you’ve got a guy in the White House who’s going to completely knuckle under them. “