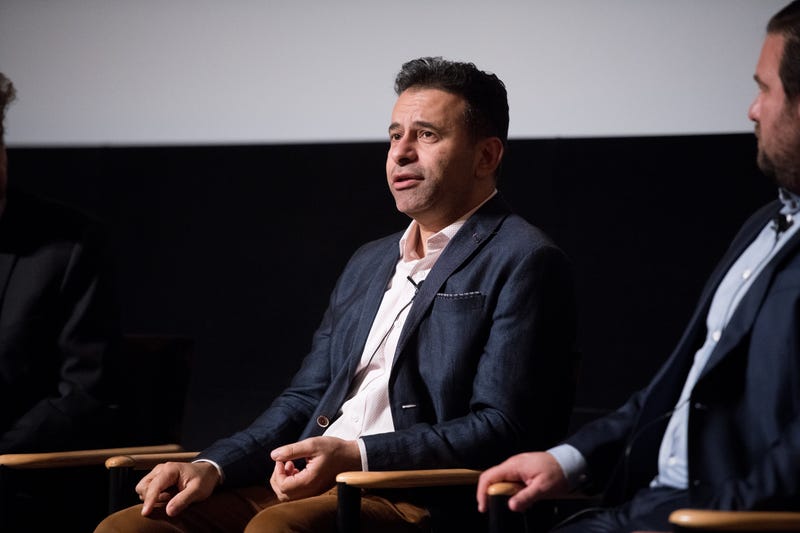 Today on The Rich Zeoli Show, Chief Medical Officer Dr. Marty Makary, joined Rich on the encouraging signs he's found when it comes to herd immunity. Something that could be achievable around April of 2021.

In today’s hour of non-stop talk, Governor Andrew Cuomo should be worried about the federal probe into his handling of nursing homes. Instead he’s continuing his “mob boss” mentality and just trying to make people confused over the stats they put out on nursing home deaths.

Captain John Hoyt from the Philadelphia police FOP Lodge 5 joined Rich to discuss District Attorney Larry Krasner deciding to cover up the "wall of remembrance" with a media backdrop instead of using a blank wall area. Krasner faced backlash from everyone from the FOP Lodge 5 to Police Commissioner Outlaw.