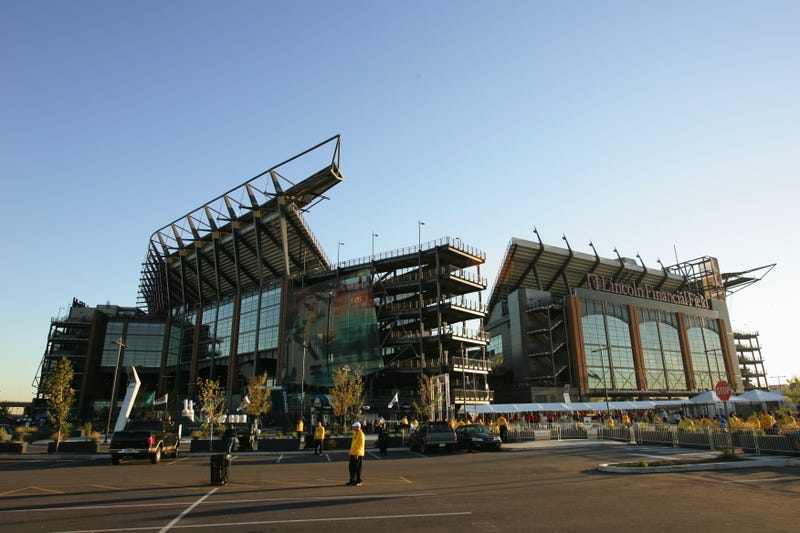 Philadelphia Councilmember-at-Large Allan Domb returns to the Dom Giordano Program to discuss his push with Bob Brady and a team of other local politicians to turn Lincoln Financial Field into a mass vaccination site, an initiative they’ve titled Operation Philly Special. Prior to the Super Bowl, President Biden noted that all NFL stadiums should be used as mass vaccination sites, with both Roger Goodell and Jeffrey Lurie confirming the offer of Lincoln Financial Field for usage as a vaccination site. Strangely, Mayor Jim Kenney has denied the offer, with the position that privileged white people from the suburbs would jump the line to receive the vaccine if placed in South Philadelphia. Domb notes that this is a real concern, but they have facts and figures that show that this theory is inaccurate, using both Baltimore and Atlanta as evidence against the claim. Domb lays forth the plan, explaining how they can control that Philadelphians are first in line, and tells why this is incredibly important for the residents of Philadelphia.

Former Congressman Bob Brady calls into the Dom Giordano Program to discuss the development of Operation Philly Special, an initiative dedicated to opening Lincoln Financial Field as a mass vaccination site in South Philadelphia. Brady tells that he first called Mayor Kenney, who largely dismissed the idea. Brady explains that he and the rest of the team just want to offer Philadelphians the maximum number of options, and tells of methods that the city can control who exactly is getting the vaccine, in an effort to weed out people not from Philadelphia.

Liz Peek, columnist for Fox News and The Hill, returns to the Dom Giordano Program to reflect upon the first 4 weeks of Joe Biden’s presidency. First, Peek and Giordano discuss Biden’s overall message to the nation, which Peek summarizes as a ‘dark, cold winter,’ as he continues to lead through gloom. Then, Peek takes us through the policies that have defined Biden’s first days, as he signs executive orders to both reverse former President Trump’s policies, and enact incredibly progressive policies, particularly around immigration. Finally, Giordano and Peek discuss the situation involving teachers’ unions, as the fight continues from parents who want their children back for in-person schooling.

Harry Hurley, talk show host for Atlantic City’s WPG Talk Radio, rejoins the Dom Giordano Program to reflect upon the Trump Plaza a day before tomorrow’s implosion of the premiere property in Atlantic City. Hurley explains the situation that led to the implosion, with a tasteless suggestion previously that Stormy Daniels be the one to push the plunger, bringing the building down. Harry details the history of the property, and tells of what the future may hold. Also, Hurley comments on other situations down the shore, including the potential for beach tags in the 3 Wildwood boroughs.