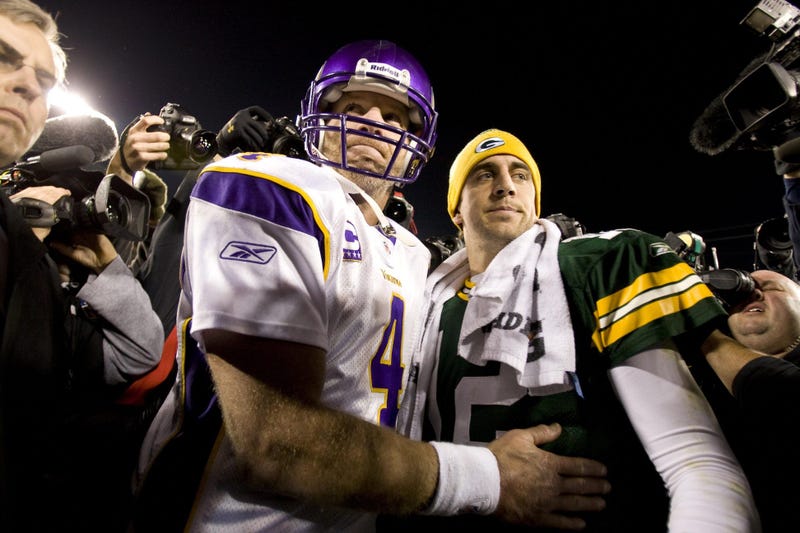 Green Bay, WI - Where there is smoke, there is fire. And there has been a lot of smoke since the Packers traded up four spots to take a quarterback with their first round pick in the NFL Draft last week.

There have been reports Packers head coach Matt LaFleur wanted the team to draft Utah State quarterback Jordan Love if it was feasible.

If true, does it mean LaFleur would like to move on sooner than later from 36-year-old Aaron Rodgers?

After going 13-3 last season, winning a playoff game, but losing to the 49ers in the NFC Championship with a first-year head coach, Rodgers probably thought he would be out of the news.

With mini camps canceled due to coronavirus restrictions, Rodgers was looking to being clear of media questions until whenever training camp begins this summer.

Then the Packers selected Love.

And traded up to do so.

A week before the draft Rodgers told former teammate AJ Hawks in a podcast interview that he talks to Brett Favre "once a week" these days.

On Wednesday Favre appeared on two network sports radio talk shows to say using a first round pick (that you traded up for) on a quarterback puts a split between Rodgers and the team's front office.