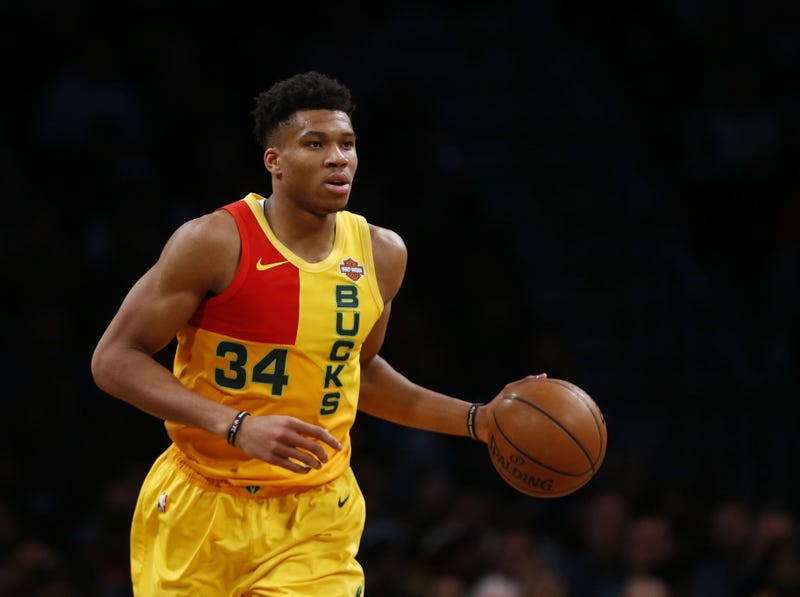 Giannis Antetokounmpo's case for NBA Most Valuable Player has likely gotten stronger, if not guaranteed, as he has lead his team through a dominating playoff run. For veteran teammate Pau Gasol, the case on Giannis' candidacy closed in his favor musch earlier.

Gasol has played with and against some of the game's best players during his 18-year career. In an article for The Player's Tribune, Gasol states that he knew Giannis was the MVP when he arrived in Milwaukee from San Antonio mid-season. Gasol's case, though, differs from those of other Giannis-for-MVP campaigners. It's not just who Giannis is that makes him the MVP; it's who is isn't.

"But most of the best players in this league, past or present, don’t perform — even at the peak of their careers — like my young Greek teammate is doing this year. He’s only 24. And that should worry the rest of the league. Because he’s only just getting started," Gasol writes. Read more here.