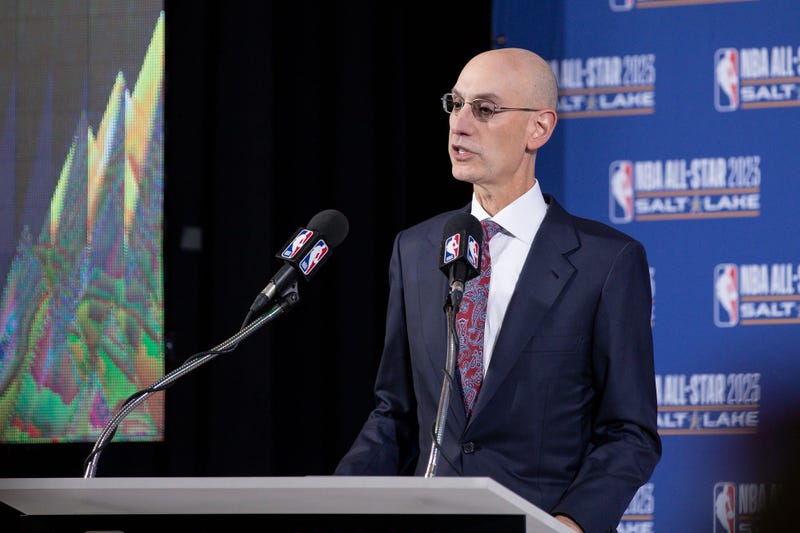 The NBA is returning to play at the end of July but the offseason has already begun for some teams and the league has provide some more clarity to the timeline of a rapid offseason after the 2020 season wraps up:

A potential Game 7 of The NBA Finals would be Tuesday, October 13

The NBA Draft is Friday, October 16

Free agency is expected to begin on Sunday, October 18

That is going to be a whirlwind offseason for teams, like the Milwaukee Bucks, that hope to make a deep run in the postseason down in the bubble city of Orlando. Another important date to remember is June 24, when players have to decided whether or not they want to report to Orlando and go through with the postseason.