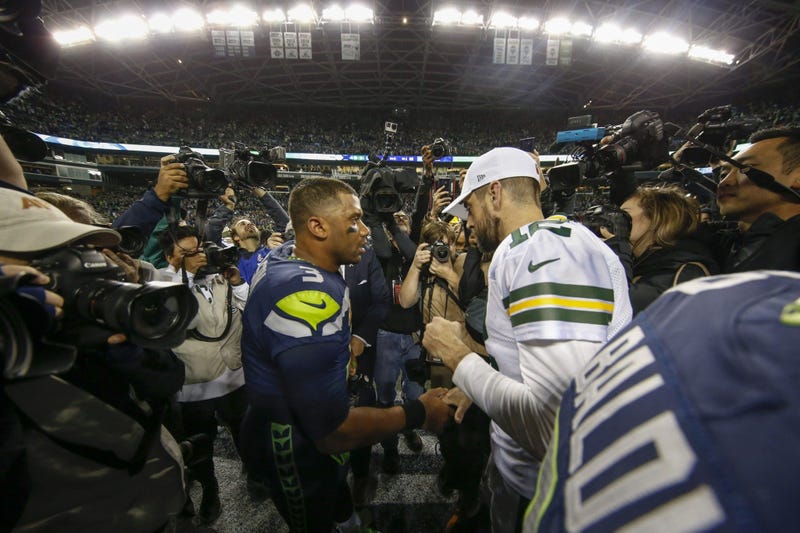 August 10, 2020 08/10/2020 10:44 pm
There are plenty of questions surrounding Packers quarterback Aaron Rodgers headed into the 2019 NFL season. Have injuries robbed him of his MVP-worthy days? Are his best days behind him? Can he and head coach Matt LaFleur co-habitate? If Las Vegas has anything to say about that, though, Rodgers should be just fine:

Rodgers comes in, tied with Colts quarterback Andrew Luck, at the second-best odds (8/1) to take home the league's MVP awards this season.

Rodgers previously won the award in 2014 and 2011. If he were to win it a third time in 2019, he would join Peyton Manning (5), Johnny Unitas, Jim Brown, Tom Brady and Brett Favre as the only players with at least three. He is already one of just nine players with multiple such awards.

Chiefs quarterback Patrick Mahomes, the 2018 MVP, has the best odds (4/1). The league hasn't had a back-to-back winner since 2009 when Peyton Manning won it for the second straight year. He did it twice, the first time in 2003 & 2004, and is one of just four players to have won in back-to-back seasons; Brett Favre, Joe Montana and Jim Brown are the others.

The Wendy's Big Show debated whether or not Rodgers is primed for an MVP season. LISTEN BELOW