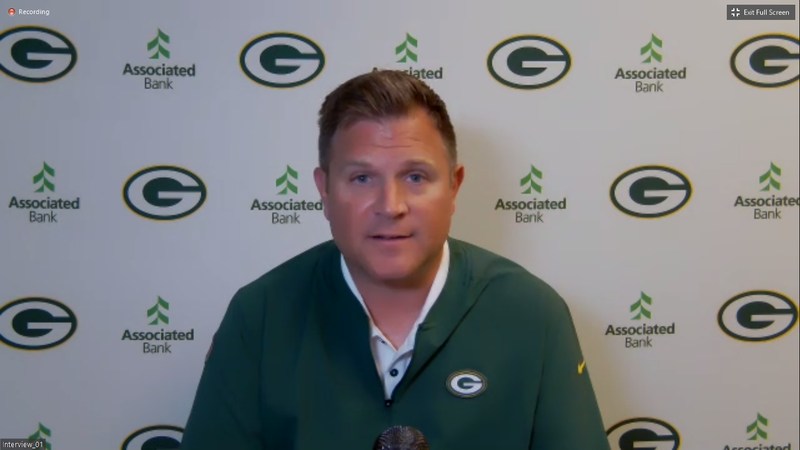 There are no new cases of COVID 19 to report amongst the Packers players.

And no other players have opted out of playing this season due to the pandemic.

"It was not an easy decision for him, but we respect his decision," said Gutenkunst, who enters his third year as the team's general manager.

It may be another two weeks before the players hit the practice field, and put on pads, to prepare for their season opener against the Minnesota Vikings at US Bank Stadium in Minneapolis on Sept. 13th  READ MORE HERE