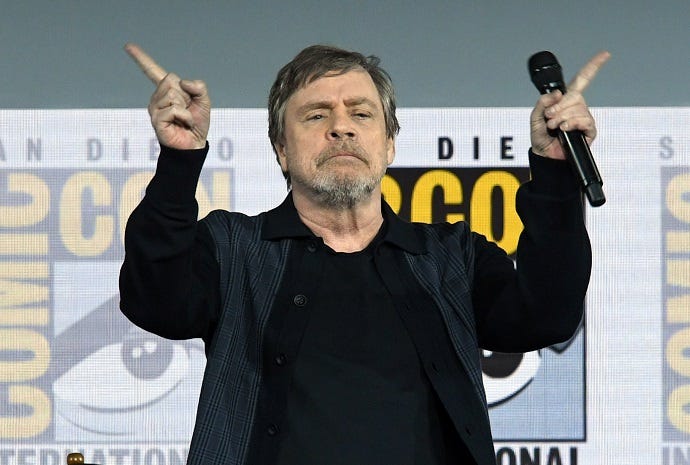 The MLB Owners and Players Union have been at war the past few weeks, trying to agree on a deal that would see a resumption of the MLB season.

The Owners want the players to agree to a 50/50 revenue share agreement, and the players, who already agreed to a prorated salary, don't want to give up even more money and be put on what is essentially a salary cap.

Do you blame the owners or the players more for baseball not being resumed?

Tim Kurkjian, Baseball Writer/Analyst for ESPN, joined the show to talk about the battle between the owners and players, and that both sides deserve some leeway because of the unprecedented times we're living in, and more:

- Does he think we’ll see some baseball this year?

- What are some of the challenges that baseball is facing in returning to play?

- Why are the players opposed to a salary cap?

- What are his thoughts on the universal DH?

- Will there be an asterisk on any champion named this season?

- When does he think a decision needs to be made?