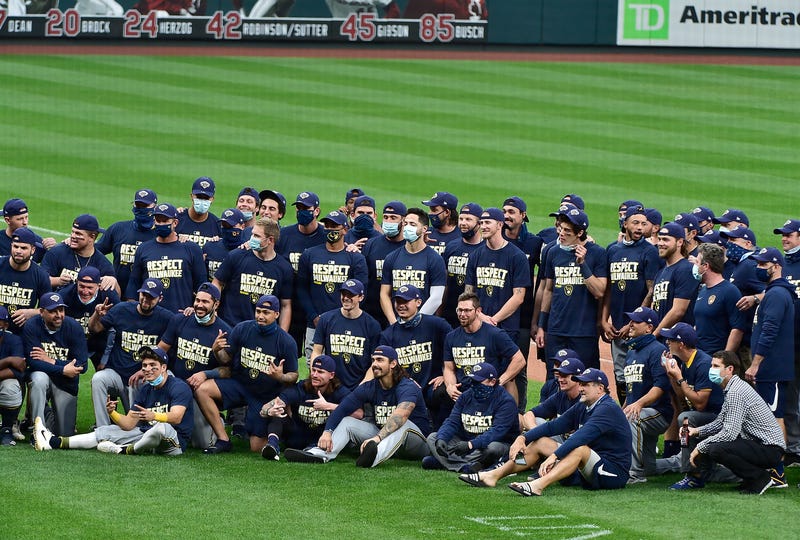 Despite losing their final game of the regular season against the St. Louis Cardinals on Sunday, the Brewers were still able to clinch the second NL Wild Card spot, thanks to a Giants and Phillies loss.

The Brewers have now made the postseason three years in a row for the first time in franchise history.

The Brewers rotation took a hit on Sunday as Brett Anderson was forced to leave the game due to a blister injury. That now makes two Brewers starting pitchers that may be unavailable for the Wild Card series against the LA Dodgers after Corbin Burnes was placed on the injured list this past weekend.

The Brewers will play game one of this three-game series on Wednesday in LA against the Dodgers.

Make sure to tune in to The FAN before and after every game for the best Brewers coverage.