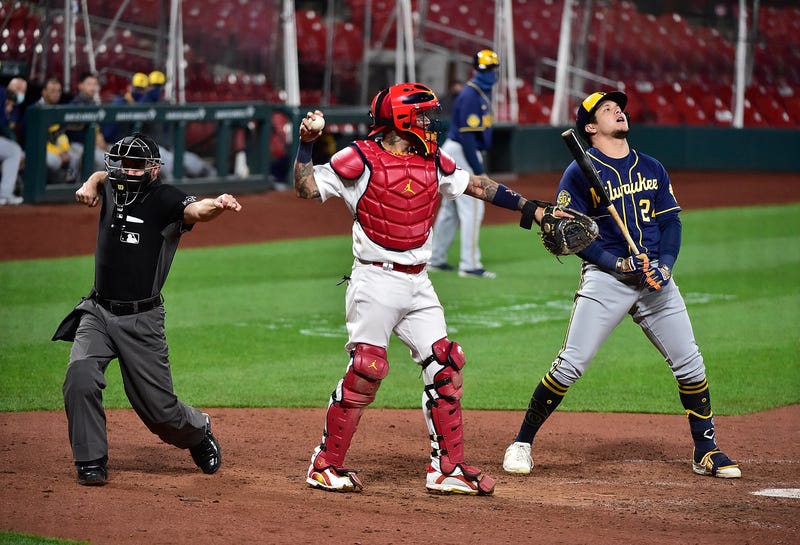 The Milwaukee Brewers' hopes for an NL Wild Card spot are still alive despite splitting Friday's doubleheader against the St. Louis Cardinals.

The Brewers took game one against the Cardinals, 3-0.

Eric Sogard and Orlando Arcia got the Brewers on the board in the 2nd inning by driving in a run each. Christian Yelich gave Milwaukee an insurance run with a solo home run in the 3rd inning, his twelfth home run of the year.

Brent Suter went above and beyond in game one by giving the Brewers four-scoreless innings on the mound. As a result of Suter's outing, Devin Williams and Josh Hader finished the game to seal the win. Hader picked up his twelfth win of the season in the process.

Things would not be as fortunate for the Brewers in game two. St. Louis would end up taking the second game of the night, 9-1.

The Brewers were nearly no-hit against St. Louis until Orlando Arcia put them in the hit column with a solo home run in the 6th inning, his fifth home run of the season.

As of Friday, the Brewers are tied with the Philadelphia Phillies one game back of the San Francisco Giants for a Wild Card spot with two games to go.