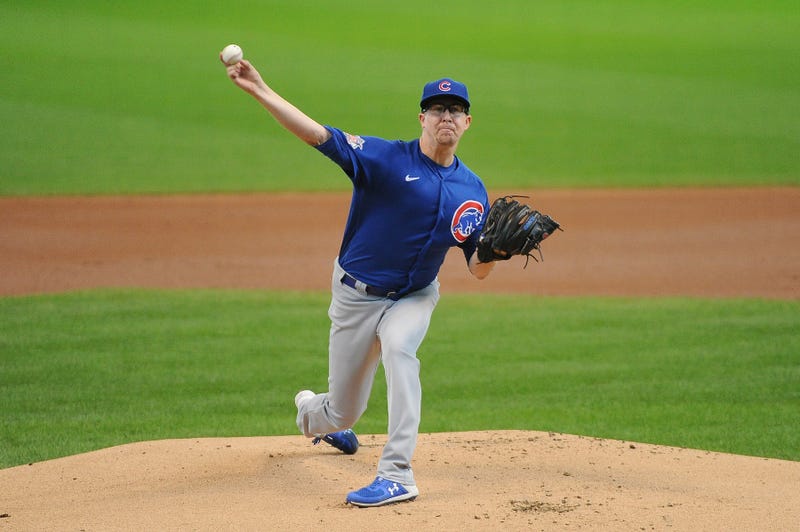 Milwaukee, WI - The Milwaukee Brewers have played with fire a few times this year in regards to their lack of offense but that all came to a head on Sunday as they were held without a hit by Cubs' right-hander, Alec Mills, in a 12-0 rout at Miller Park.

Mills had an ERA nearing five coming into the start but he was able to silence the Brewers' bats, bats that scored just three runs all weekend against Chicago after banging out 19 runs earlier in the week in Detroit.

The Brewers fall to 20-24 with the loss but have a chance to maintain ground in the NL playoff picture as they'll play five games against the St. Louis Cardinals starting Monday.