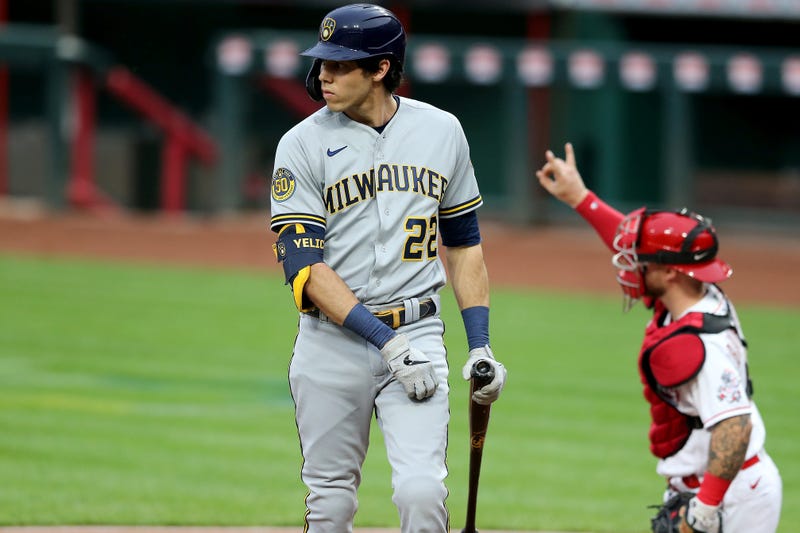 The Brewers and Reds wrapped up their three-game set and season series tonight in Cincinnati. The Reds came out on top by a final score of 6-1 to win the series.

Trevor Bauer took the mound for the Reds and dominated the Brewers offense. The Brewers were only able to get across one run in the game as Orlando Arcia delivered with a two-out RBI double in the 5th inning.

Bauer went 8 innings, only giving up one run on 4 hits. He would also add 12 strikeouts and only 1 walk in that time.

Adrian Houser took the mound for the Brewers and allowed two homeruns before exiting the game in the 4th inning. Houser would go just 4.1 innings, giving up 5 hits and 3 runs in that time. Alex Claudio would come in to replace Houser and surrendered a 3-run homerun in the bottom half of the 5th to Eugenio Suarez.

The Brewers will now head to St. Louis to face the Cardinals for 5 games in 4 days. The two teams will have a doubleheader on Friday afternoon. First pitch for tomorrow’s game is set for 7:15 PM.

Tim Allen recapped the loss on the Bayview Shade & Blind Postgame Show. Make sure to tune into the FAN before and after every game for the best Brewers coverage.