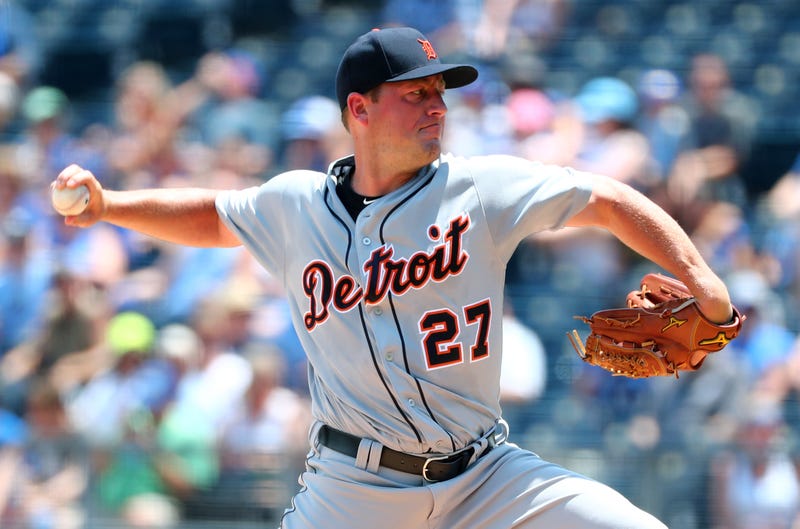 Tuesday morning, the Milwaukee Brewers announced the signing of pitcher, Jordan Zimmermann, to a minor league contract with an invitation to major league camp.

Auburndale, Wisconsin resident RHP Jordan Zimmermann has been signed to a Minor League contract with an invitation to Major League camp. pic.twitter.com/RwQtRbVCsX

The Wisconsin native and University of Wisconsin-Stevens Point graduate has accumulated a career ERA of 4.06 during his 12 years in the majors. Most will remember Zimmermann from his time with the Washington Nationals, where he was named an all-star twice & was tied for the most wins in the NL during the 2013 season.

Things didn't go as smooth for Zimmermann once he joined the Detroit Tigers. Zimmermann finished with a 25-41 record & 5.63 ERA after five seasons with Detroit.

Brewers fans will certainly keep an eye on Zimmermann as he'll need to fight to make the big league roster and eventually start for Milwaukee.