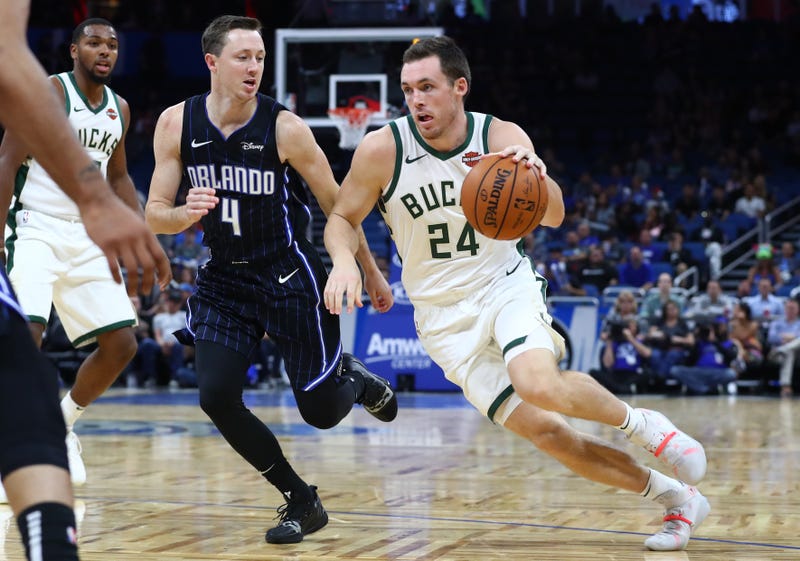 The Milwaukee Bucks remained relatively quiet on the first night.

The Bucks were able to retain guard Pat Connaughton on a 2-year deal worth $8.3 million.

According to Adrian Wojnarowski, Connaughton's contract includes a player option in the second year of the deal.

A couple of familiar faces from last season's Bucks team have already departed to different teams.

Wesley Matthews is heading to Los Angeles to join LeBron James and the Lakers.

Robin Lopez won't be reuniting his brother, Brook, for another season in Milwaukee as he will be joining the Washington Wizards instead.

League source: Robin Lopez has agreed to terms with the Washington Wizards.

The Bucks already had to make a number of additional signings to fill up their roster, but the loss of Matthews and Lopez leaves them with an even bigger task. There are reports of the Bucks and Pelicans including multiple teams into the deal for Jrue Holiday to either acquire a bigger haul or free up some cap space. We will have to wait and see what happens as a busy free agency period continues.