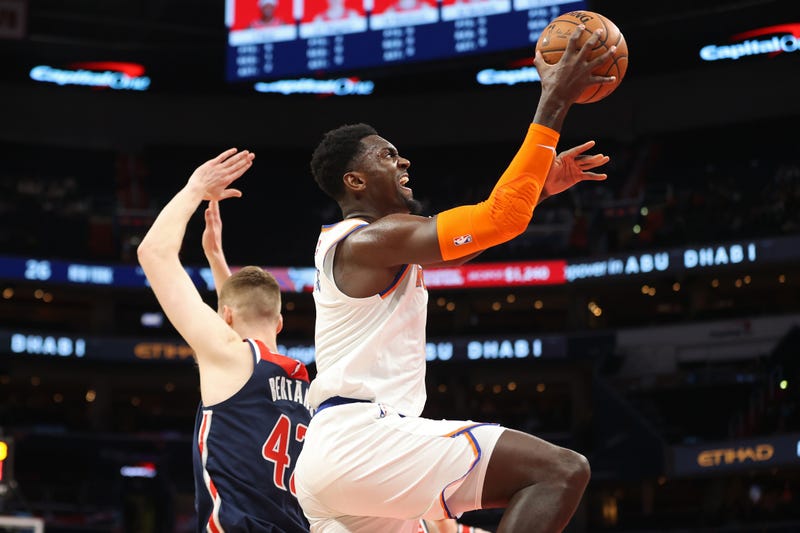 After a fairly quiet first night of free agency, the Milwaukee Bucks have reportedly gone out and landed a pair of NBA veterans to help the bench on Saturday.

Bobby Portis is joining Milwaukee on a two-year deal, with a player option in the second season, sources said. Bucks receive a major frontcourt addition, and Portis has opportunity to play key role on a title contender. https://t.co/fr5SKO501u

Free agents Bobby Portis and DJ Augustin have reportedly signed with Milwaukee to join a team that has championship aspirations. The 25 year old Portis brings a toughness that Milwaukee has arguably been lacking. He will sign a two year deal with a player option for the second season after playing last season in New York with the Knicks. Augustin, a 33 year old guard will reportedly sign a 3 year, $21 million dollar deal after playing the last couple of seasons under former Bucks front office execs Jeff Weltman and John Hammond.

The two will presumably solidify the Bucks' bench in the 2021 season.