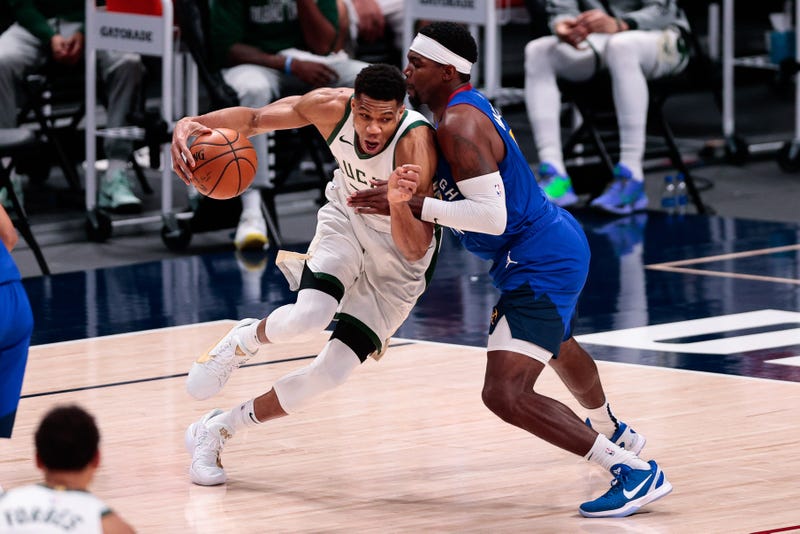 The Milwaukee Bucks extended their winning streak to five games in a row after taking down the Denver Nuggets last night, 125-112.

For the first time this season, the Bucks had to deal with a player missing action due to the health and safety protocols. Before the game, it was reported the Bucks would be without Jrue Holiday due to health & safety protocols. As of now, no timetable or any other information has been released surrounding Holiday's status. Bryn Forbes was thrusted into the starting lineup in Holiday's absence.

Also, Eric Nehm of The Athletic made his weekly stop on The Bart Winkler Show to recap Bucks & Nuggets and shed some light on the Jrue Holiday situation.