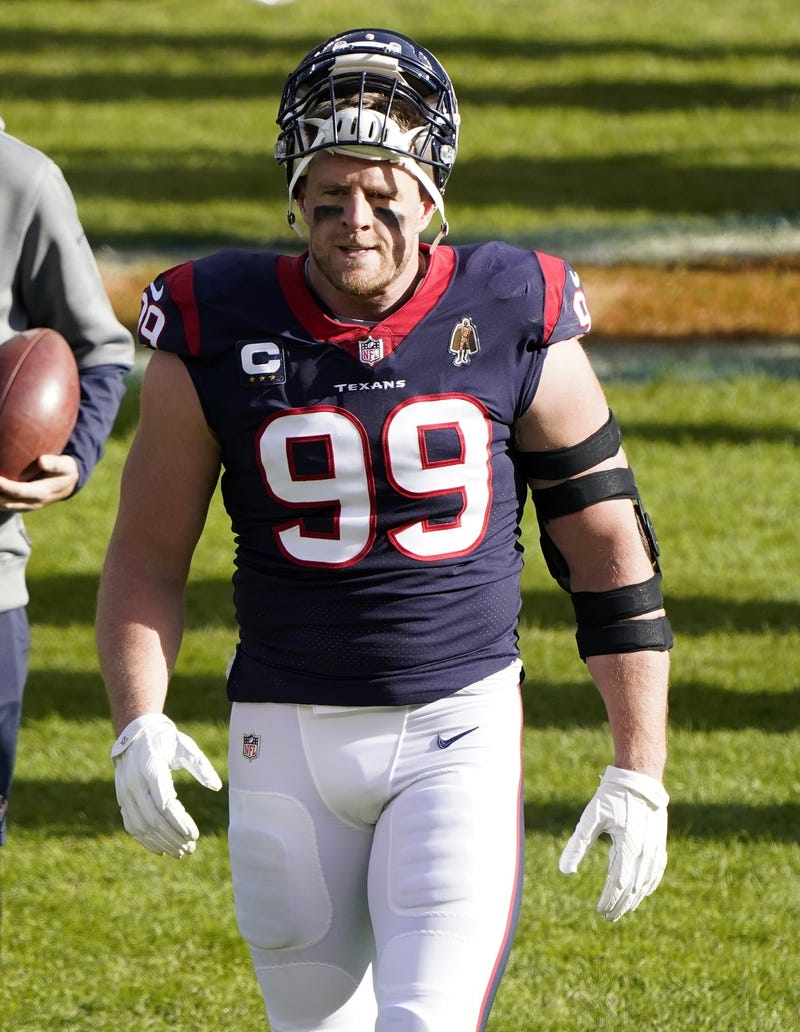 According to multiple reports, the Packers have emerged as the frontrunners for aging star pass rusher and Wisconsin native J.J. Watt.

After 10 season in Houston, the Pewaukee native and the Texans mutually agreed to part ways, with Watt leaving $17 million on the table, in hopes of landing with a contender.

Immediately after his release, two teams seemed to be obvious choices for his services: the hometown Packers, or the Pittsburgh Steelers, who happen to employ his brothers T.J. (their star edge rusher) and Derek (fullback).

While the idea of bringing a hometown kid back into the state is exciting, and J.J. has in the mentioned how big of a Packers fan he was growing up, it raises some good questions: can the Packers even afford Watt? And if they can, do they need him?