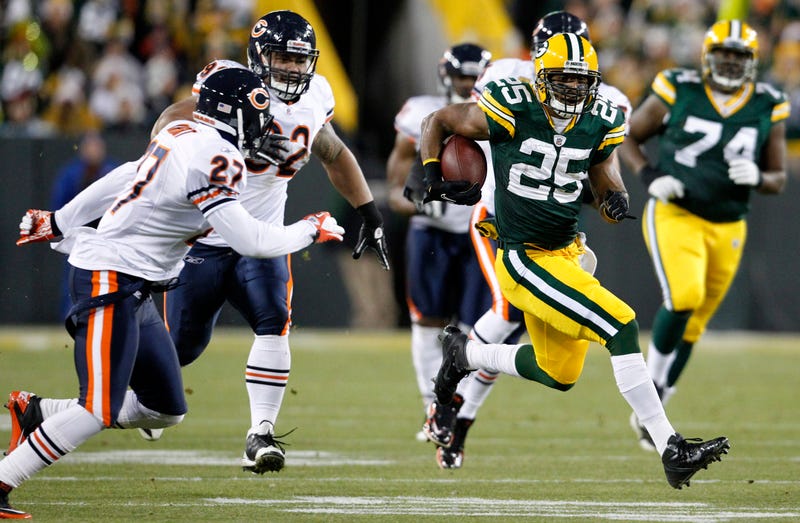 The Packers currently sit in third in the NFC, tied at 6-2 with the Saints and Seahawks atop the conference, with no team truly standing above the rest.

The Packers figure to win the NFC North, and are fully in position to win the top seed in the NFC, and with it the first round bye in this year's expanded playoffs.
How do you think the Packers stack up against the rest of the NFC? Could this be the Packers' year to make it to the Super Bowl?

Ryan Grant, former Packers Running Back/Super Bowl XLV Champion, joined Bill on Tuesday to talk about the Packers chances, his time in Green Bay, and more:
- What are his thoughts as a running back looking at the Packers offense?
- Is there a team in the NFC he thinks is standing out more than others?
- Is it surprising how good the offense has been, without all the weapons Rodgers used to have when Grant played?
- What does he think the Packers should prioritize in free agency?
- How much do you prioritize the atmosphere and situation over the money as a player?
Listen to the full interview below!