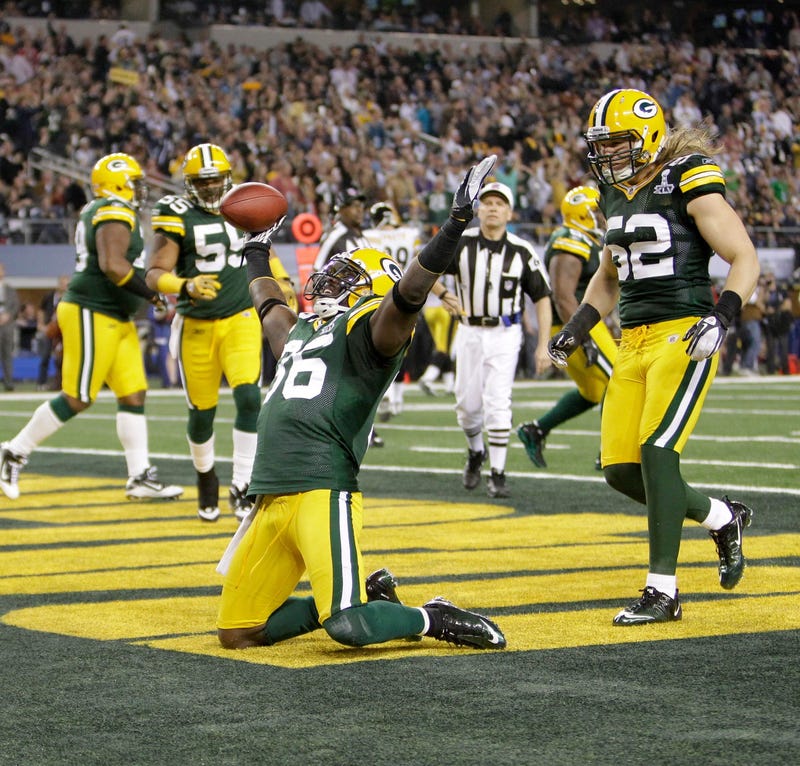 Former Green Bay Packers Safety Nick Collins joined The Wendy's Big Show on The Big Show Network to reminisce on the 10th anniversary of the Super Bowl XLV Championship Packers team of which he was a member.

Then, Collins broke down this year's team including comments on Aaron Rodgers, the defense, and Davante Adams.

Tune In to the full interview: