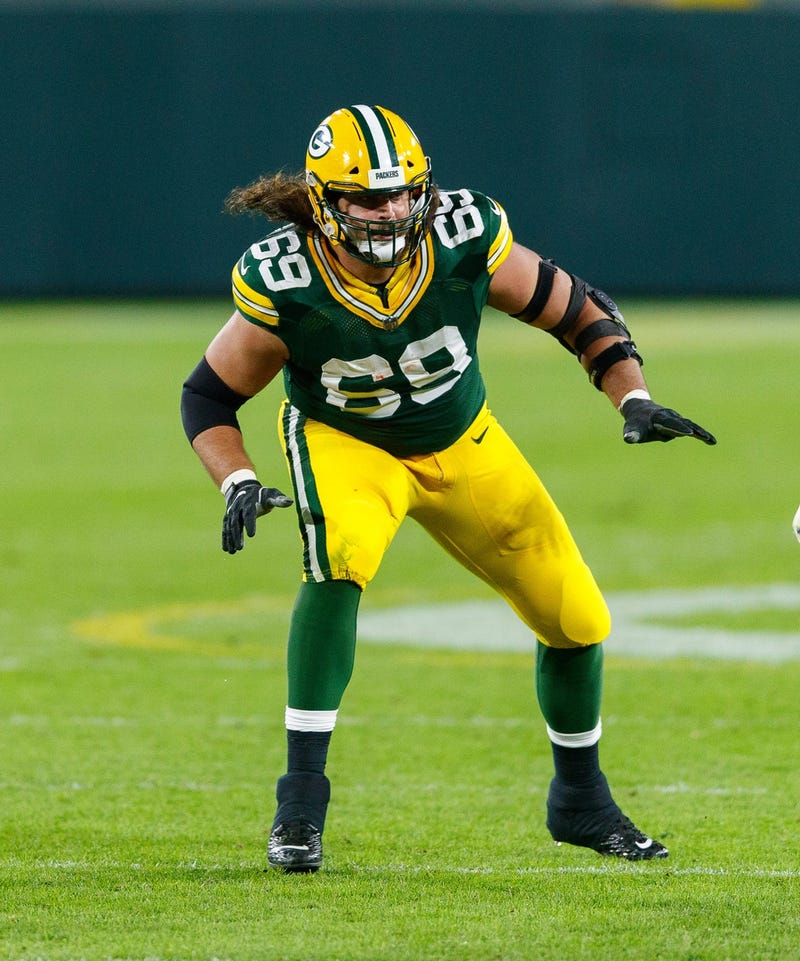 According to a report by NFL Network's Ian Rapoport, Green Bay Packers All-Pro LT David Bakhtiari toe his ACL in practice on Thursday and will miss the remainder of the season.

Bakhtiari has been one of the highest-rated offensive lineman in the NFL this season by PFF and was just named to his fourth Pro Bowl last week.

Last month, the Packers made their superstar left tackle the highest-paid offensive lineman in NFL history with a 4-year, 103.5 million dollar extension.

Elgton Jenkins, Billy Turner, and rookie Jon Runyan have all seen playing time at multiple positions on the offensive line this season and could all be replacements for Bakhtiari in Week 17 against the Bears and into the postseason.

Keep it locked on The Fan for more information as it becomes available.