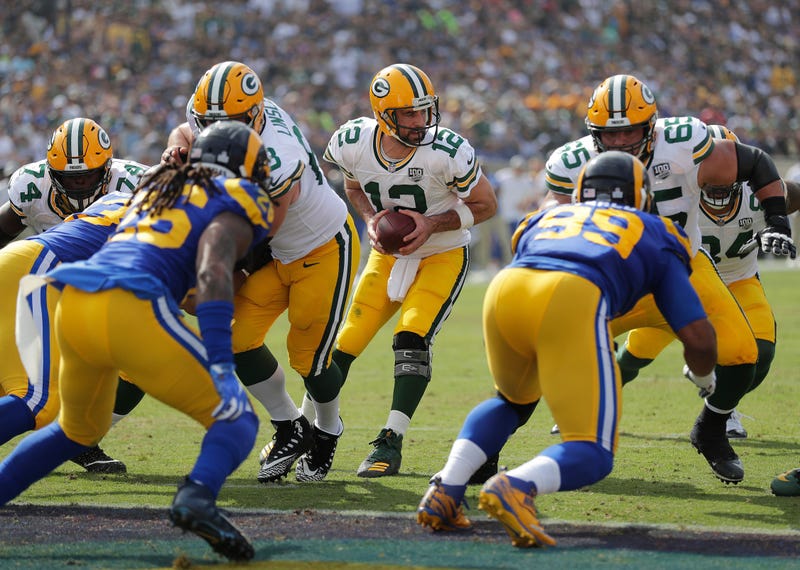 The Los Angeles Rams upset the Seattle Seahawks on Sunday 30-20 following a strong defensive performance from LA. The Rams pass rush was all over Russell Wilson sacking him 5 times and allowing only 11 completions on the day.

Following the Saints win over the Bears, the Rams were the lowest remaining seed, which means a tripe to Lambeau Field on Saturday to face the No. 1 seeded Green Bay Packers.

It will be a contest between the No. 1 offense in the NFL with MVP-candidate Aaron Rodgers and the Packers against the No. 1 defense in the league in the Los Angeles Rams.

Our embedded Green and Gold reporter Mike Clemens joined The Wendy's Big Show on the new Big Show Radio Network to give us the latest news and injury updates from Green Bay and Los Angeles. Listen back here: