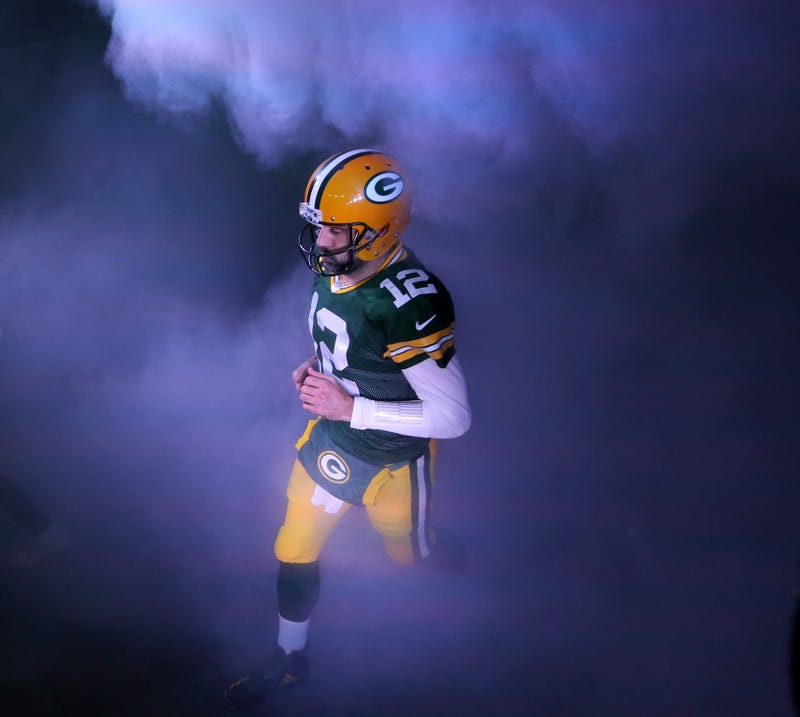 A lot of Packers fans were worried what the drafting of Jordan Love would do to Aaron Rodgers, a guy the media always portrayed as an arrogant and vengeful guy. Would he threaten to retire? Would he tank, like some people thought he did to get McCarthy fired? Would he pout and complain to the media?

Nope. All he did was go on to win MVP, have one of the best seasons of his career, all while seeming... the happiest he had his entire career.

Kyle Brandt, Co-host of "Good Morning Football" on NFL Network/Host of "10 Questions with Kyle Brandt" Podcast, joined Ramie Makhlouf on Thursday to talk about the change in his buddy Rodgers, one that he attributes to his newfound love, Ramie and Kyle potentially growing up together, and a lot more:

- Where did he come up with the “Angry Runs” segment on NFL Network?
- What does he think about the GOAT debate?
- How much does he think Rodgers played well out of spite of Jordan Love?
- Would he be surprised if Rodgers played hard ball after his comments in the last couple years?