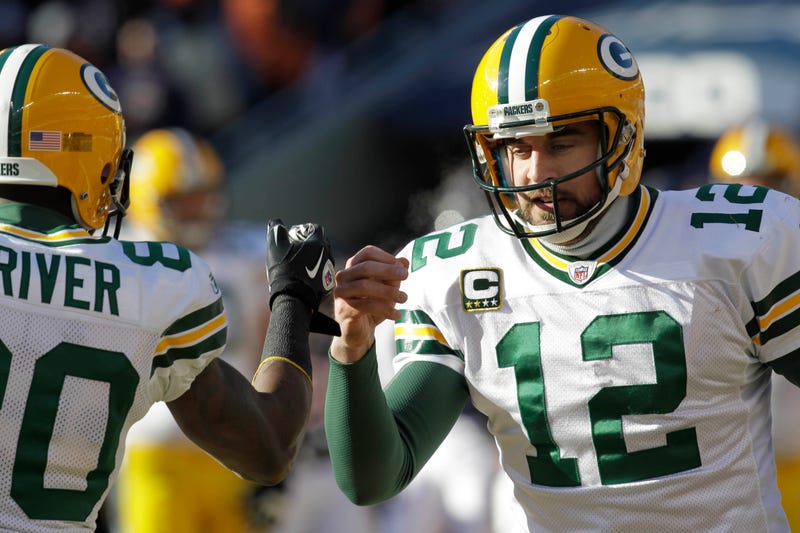 This season is the 10 year anniversary of the last Packers' Super Bowl win, an improbable run that saw the Wild Card Packers upsetting everyone on their way to a 31-25 Super Bowl win over the Steelers in 2010.

That season was Aaron Rodgers' third as a starter, and the Packers' first trip back to the Super Bowl since 1997.

Another key player on that team was Packers legendary WR Donald Driver, then in his 12th season, who just narrowly missed out on the Packers two Super Bowl appearances in the late 90's, and who despite leaving the Super Bowl with an injury, was a huge leader on and off the field for the receiving squad that included star youngster Greg Jennings, and a couple other stars in the making, with Jordy Nelson and James Jones.

How has Aaron Rodgers play in 2020 (which likely will reward him with his third MVP) compare to his play in 2010?

Donald Driver joined Bill on Tuesday to talk about that legendary 2010 team, the growth of Aaron Rodgers, and more:

-  How did he know that there was something special in the 2010 season?
- How hard is it to overcome injuries to key players during a playoff run?

- What would his message be for the guys in the locker room this season looking towards the Super Bowl?
- Where does Davante Adams rank among the greatest Packers receivers?
Listen to the full interview below!