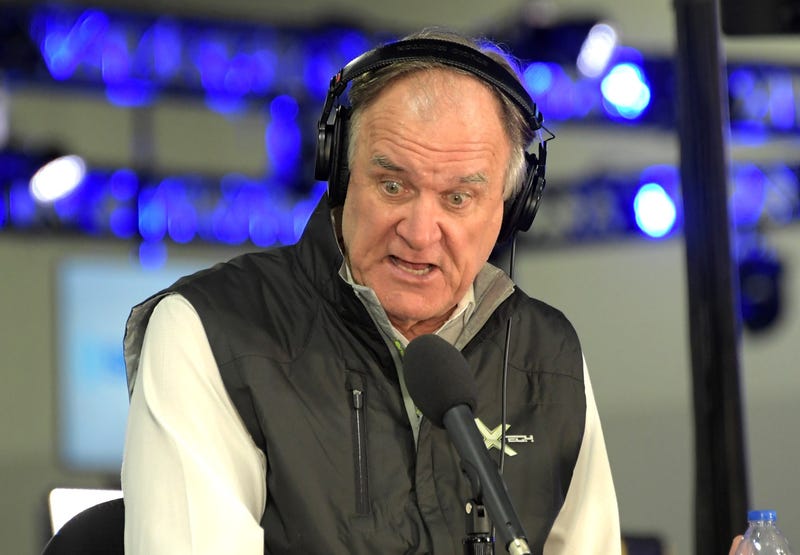 The NFL trade deadline came and went without a Packers deal, but that doesn't necessarily mean they weren't close to a deal or weren't involved in talks.
Trading in the NFL can be extremely confusing, when it comes to the unique contract structures, no trade clauses, cap hits, and many other reasons.
What are your thoughts on the Packers not getting a deal done for Aaron Rodgers and company?

Brian Billick, Super Bowl winning Head Coach/NFL Network Analyst, joined Bill on Thursday to break down the trade process from inside the war room of an NFL team, to take a look around the rest of the NFL, and more:

- Does he think the Packers and 49ers should play tonight?
- What was the trade deadline like for him as a coach?
- What does he make of the rest of the NFC landscape following the trade deadline?
- Who are some of the contenders and pretenders in the AFC?
Listen to the full interview below!