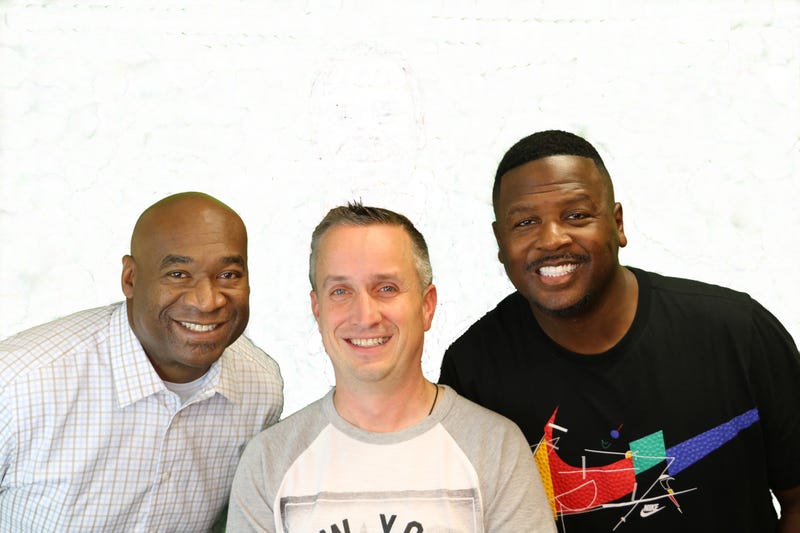 The Wendy's Big Show will go statewide from 10am-2pm CT with Steve "Sparky" Fifer and former Packers Gary Ellerson and LeRoy Butler. "Radio Joe" Zenzola and Dan Plocher will produce the show. The "Big Show Network" will broadcast statewide across 16 stations, including The FAN!

Replacing the Wendy's Big Show in its old time slot from 2-6pm, "The Franchise" Tim Allen and Ramie Makhlouf will host "Ramie and Tim"! Evan Heffelfinger takes over as their producer.

Below is the announcement during the 5pm hour of The Wendy's Big Show on Friday! For the best Packers, Bucks, Brewers, and Badgers coverage, it's here on The FAN, live and local from 5am-6pm!