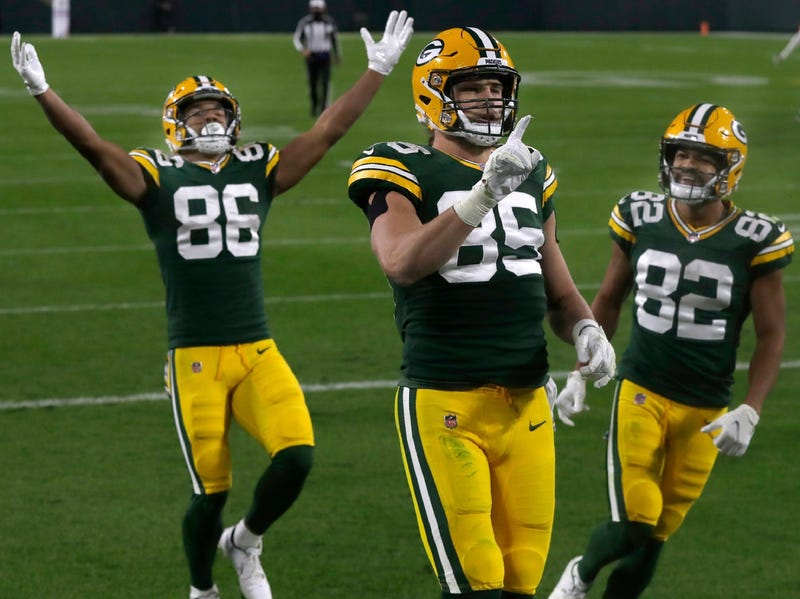 The Packers, heading into week six of the NFL season, are one of four remaining undefeated teams in the NFL, thanks to a resurgent Aaron Rodgers and aggressive offensive attack.

Even tho the Packers went 13-3 last season, a lot of national pundits and Vegas bookmakers expected the Packers to regress, some places even having them finishing around 8-8 this season.

Ross Tucker, our Radio.com Sports NFL Insider, joined Bill on Tuesday to talk about the Packers, the state of the NFL, and more:

- What are his thoughts on the Packers 4-0 start to the season?

- Where does he have the Packers ranked in the NFL currently?

- If the Packers beat the Buccaneers, what more can they do to prove they’re legit?

- Where does he rank the Seahawks?