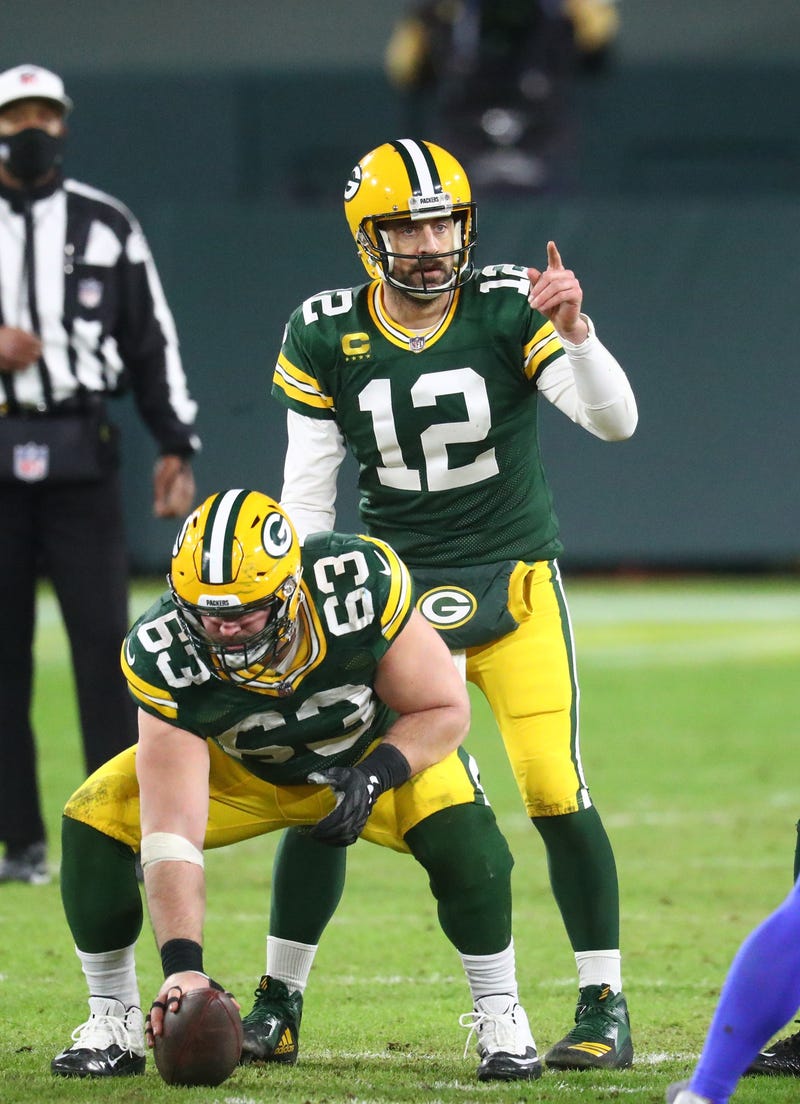 The Packers enter the offseason fresh off of two straight NFC Championship Game losses, and a lot of question marks. The team was better this season, but faces losing a lot of key players to free agency, and a salary cap that figures to be $30 million lower than last year.

The team also figures to have needs at ILB, WR, OL and even CB, with just a few draft picks and no cap room to spend...

What should the Packers do first this offseason? Can the Packers maneuver some cap room to sign an outside free agent like JJ Watt or Kenny Golladay?

The Ramie and Tim Show took a look at the Packers uphill battle this offseason, and throw out a couple of players they should pursue. Listen to the podcast below!