Considering the lucrative and long-term contracts that Brewers outfielder Christian Yelich and Phillies catcher J.T. Realmuto are playing under, we imagine that there are a lot of cheese curds and cheesesteaks in their respective futures.

But before they got to their current homes, the two MLB stars were teammates on the Marlins. And before that, they were rising through the ranks together in the Marlins' minor league system, and their diets apparently consisted of a different kind of (sometimes) cheesy goodness.

According to Robert Murray of FanSided, Brewers hitting coach Andy Haines, who was previously a hitting coach in the Marlins' organization, said that Yelich and Realmuto went to Chipotle together 142 days in a row.

Andy Haines once told me Christian Yelich and J.T. Realmuto went to Chipotle 142 days in a row when they were in the minor leagues together. https://t.co/GQ7kOP8URI

It didn't take long for J.T. Realmuto to legitimize the story.

I don't know what's crazier... the fact that they ate Chipotle 142 days in a row, or that this is the second burrito-based story that I've written in a matter of weeks. 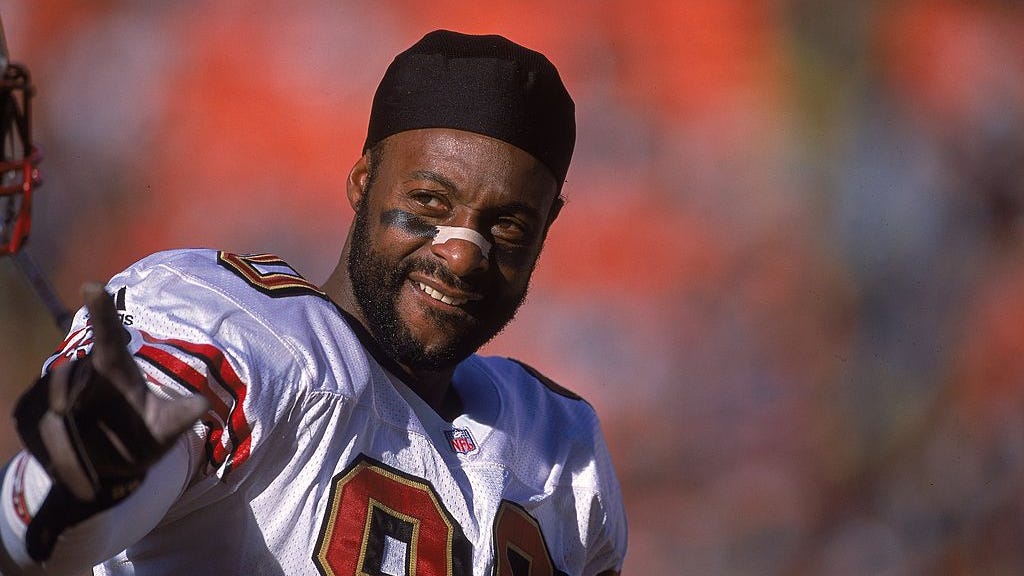 WATCH: Jerry Rice adds another record to his résumé with 100-yard burrito catch

But I'll go with the former. It seems as though Yelich still has an affinity for Chipotle after moving to Milwaukee, based on the recent tweet of his custom Chipotle card and the fact that Chipotle was on his list of 10 things he just can't travel without.