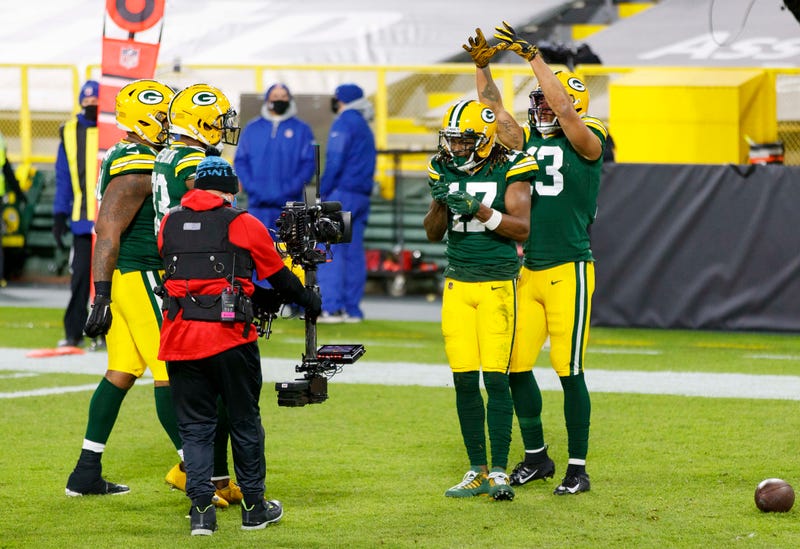 Yes, the Green Bay Packers have flaws on offense and defense. However, they're still one of the best teams in the NFC after their victory against the Chicago Bears. Are the Packers considered the best in the NFC though?

Radio.com Sports NFL Insider and host at 105.7 The Fan in Baltimore, Jason La Canfora joined the Bill Michaels Show to discuss who the true contenders are in the NFC.

- Where do the Packers rank among Super Bowl Contenders after their Sunday night victory?

- What are Green Bay's biggest flaws?

- What are his thoughts on how the NFL is handling the Baltimore Ravens current COVID-19 outbreak?