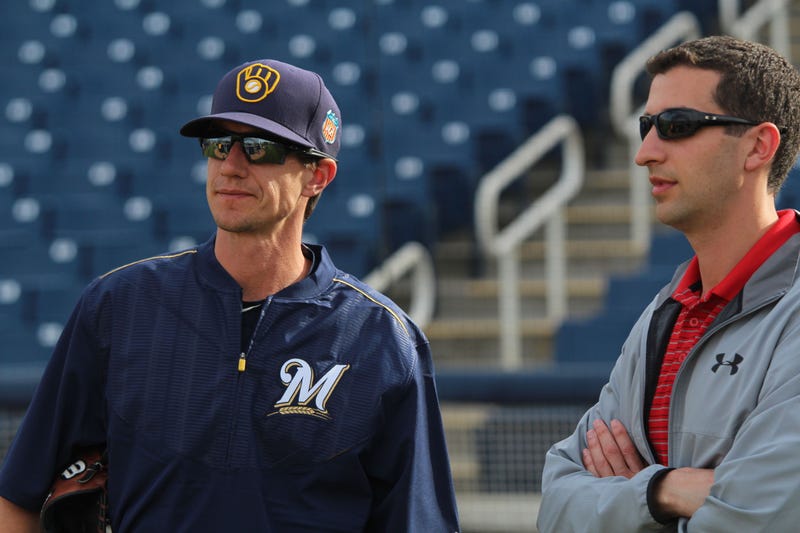 In the offseason that has felt like a lifetime, not much has happened for the Brewers. They made a few lowkey signings, let a few players walk, and really didn't spend much, until the last couple of weeks.

The Brewers return most of their strong pitching staff from last season, and expect bounce back seasons from multiple key players on offense including Christian Yelich and Keston Hiura.

Most publications and advanced metrics have the Brewers at or near the top of the NL Central this season, hovering around 85-90 wins... but could the Brewers be better? Is there still a player available in free agency that could put the Brewers over the top?

The Ramie and Tim Show spent some time looking at what could be improved on, and even questioned Will Sammon of The Athletic about the needs of the Brewers. Listen to his interview below!