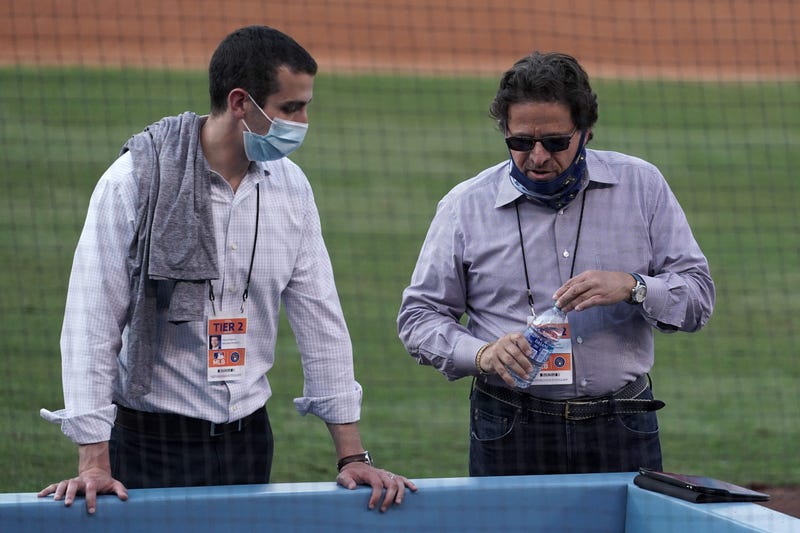 As expected, the 2020/21 MLB offseason has been a bit slower due to a year of lost revenue due to COVID-19, but no one could have predicted how slow the NL Central has been.

The last two weeks excluded (when the Cardinals traded for Nolan Arenado, the Cubs signed Joc Pederson, and the Brewers signed Kolten Wong), hardly any big names were signed to a team in the Central, and some great players like Kyle Schwarber were cut as cap casualties.

Most predictions have the winner of this year's NL Central slated to win between 80-89 games, making it one of the weakest divisions in the MLB.

Is the cheapness of the NL Central bad for the business of baseball, despite being made up of smaller market teams without the cash flow of the giants?

Jayson Stark, Hall of Fame MLB Writer for The Athletic, joined Ramie on Wednesday to talk about the slow and lackluster offseason, the repercussions of the slow offseason, a potential lockout, and more:

- Does he expect there to be a lockout next season after the CBA expires?
- Does he like the rules put in place, including the extra innings rule?
- Why can the owners and union not agree on the universal DH rule?
- What does he make of the NL Central’s extremely quiet offseason?
- Are the Brewers really the front runners to win the NL Central?