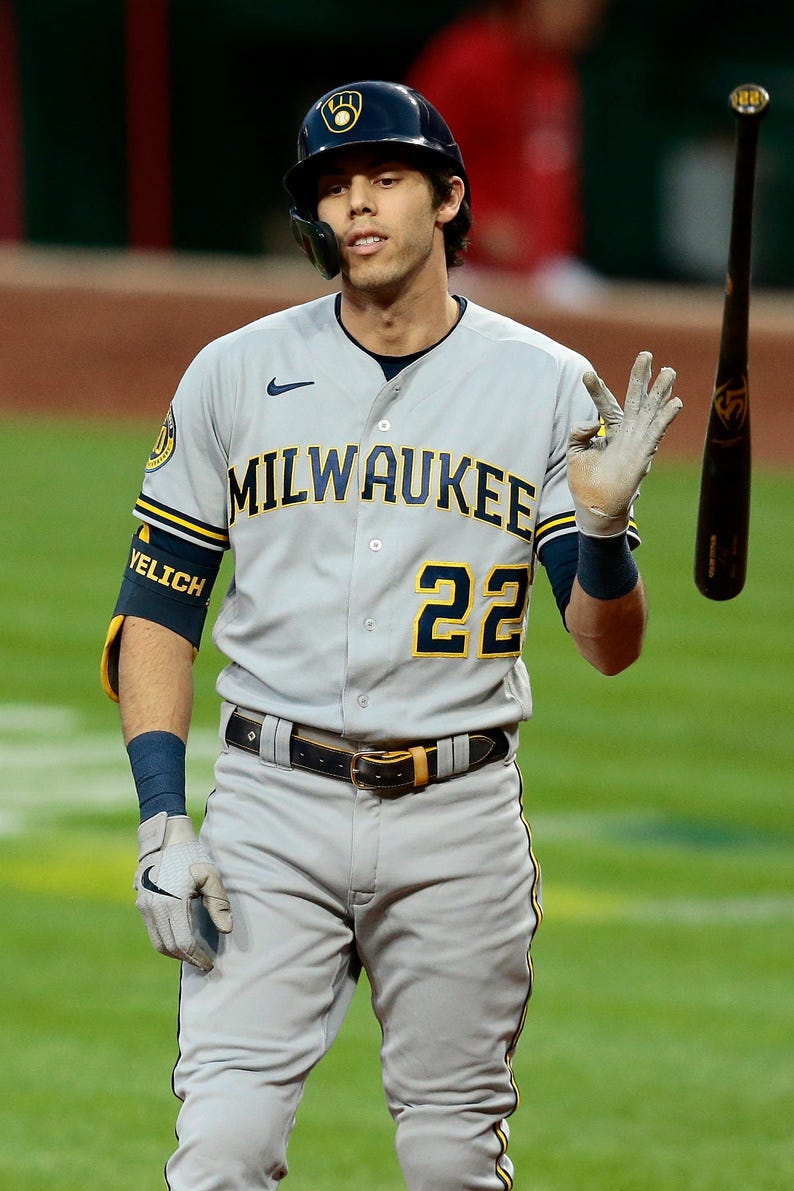 The state of Wisconsin is in a pretty great spot for sports at the moment, as the Packers have had back-to-back 13 win seasons with NFC title game berths, the Bucks have earned the best record in the league the last two seasons with some playoff success, and the Brewers have reached the postseason for three straight seasons.

All three teams have players that have won an MVP in the last three seasons as well (Aaron Rodgers, Giannis Antetokounmpo, and Christian Yelich), with Giannis and Rodgers both currently the MVPs in their respective leagues.

While all three teams have enjoyed some success, none of them have won a title. The last title was the 2010 Packers. Which of the three teams has the best shot at winning a title, and who has the most wide open title window of the three?

Ramie Makhlouf and Tim Allen spent some time on Monday breaking down the cases for the three teams, and deciding who has the most wide open window. Listen to the full hour below!