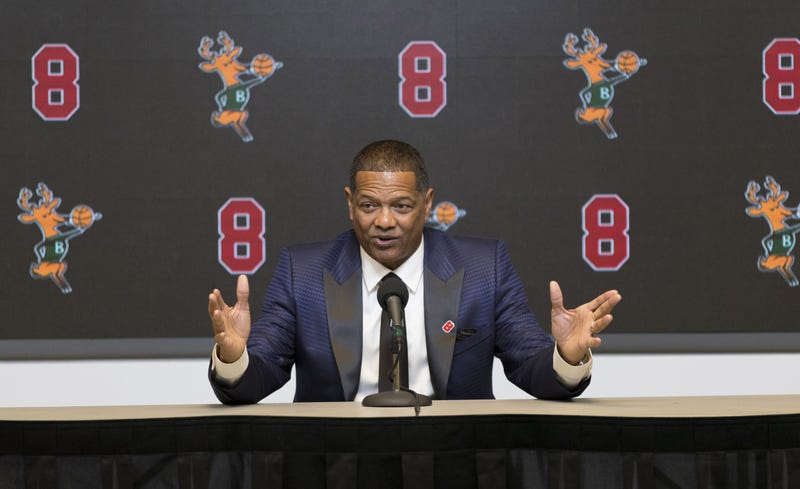 The Bucks have experienced a ton of regular season success the last two seasons, finishing with the league's best record both seasons, before getting bounced in the playoffs short of the end goal, the Finals.

This offseason, the Bucks went all out, mortgaging the future on Jrue Holiday, in hopes that the star two way guard could help Giannis and the Bucks reach the NBA Finals for the first time since the 70s.

Is the expectation for this season Finals or Bust for the Bucks?

Marques Johnson, Bucks legend/Fox Sports Wisconsin analyst, joined Bill on Wednesday to talk about the Bucks' expectations this season, the addition of Jrue Holiday, and more:
- Is this team better or worse than they were last season?
- How much will depth play a role in the Bucks success this season?
- How will the new look Eastern Conference stack up against the Bucks?
- Is there an expectation in the postseason for this team?
Listen to the full interview below!