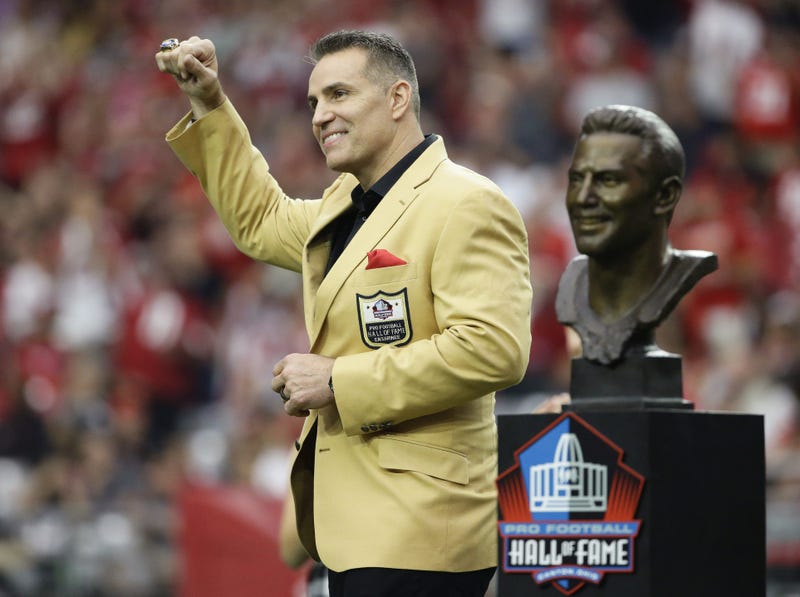 Super Bowl Champion and 2-time MVP Kurt Warner joined The Big Show Radio Network with LeRoy Butler, Gary Ellerson, and Steve 'Sparky' Fifer. The former Rams QB told us what it is like as a dome quarterback to come and play at Lambeau Field, discussed the efficiency of Aaron Rodgers and the Packers’ offense, and reminisced on “The Greatest Show on Turf” while playing with Hall of Famers like Isaac Bruce, Torry Holt, and Marshall Faulk.