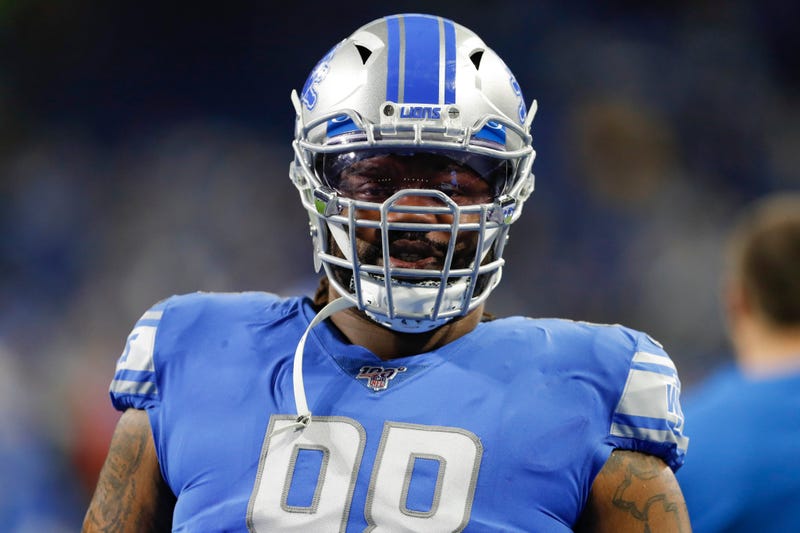 After being waived by the Seattle Seahawks on Monday, veteran DT Damon "Snacks" Harrison was claimed off of waivers by the Green Bay Packers on Wednesday.

The one-time pro bowler, Harrison, will add much-needed depth on the defensive line, alongside Kenny Clark. The hope is that Harrison will help solidify the Packers run defense.

There was some skepticism whether or not Harrison would actually show up in Green Bay for the Packers after expressing not wanting to play following his release by Seattle. Nevertheless, Harrison gave Packers fans hope by responding on Twitter with a single word, "Bingo."

The Packers made the move official Thursday afternoon. Harrison was also able to start practicing on Thursday, giving him a chance to play on Sunday against the Chicago Bears.

Listen to the following podcasts below to learn everything you need to know about the newest member of the Packers!