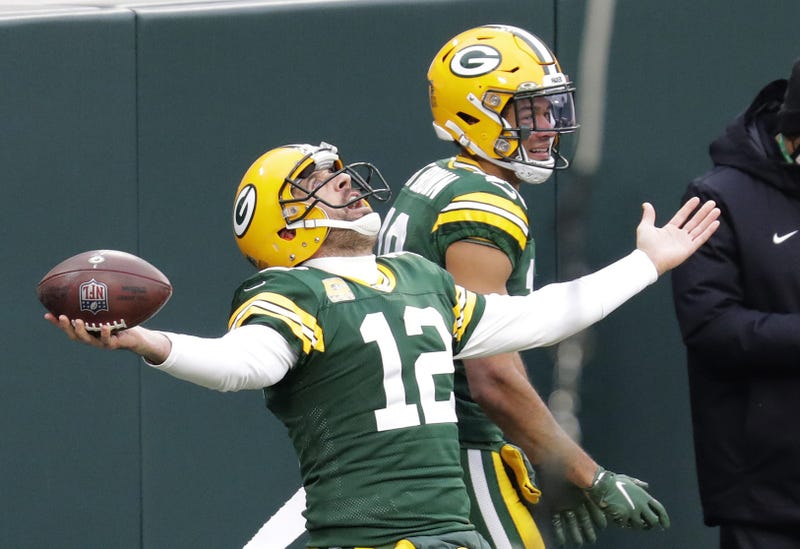 Green Bay, WI - It wasn't pretty but a win is a win in the NFL, even if it came against a now 1-8 opponent. The Green Bay Packers held off the reeling Jacksonville Jaguars for a 24-20 victory on a rainy and windy day at Lambeau Field on Sunday.

The offense did just enough against Jacksonville to get a win. The play of the game was a Davante Adams six yard touchdown reception from Aaron Rodgers, a duo that has combined to get into the endzone eight times this season. The often maligned Marquez Valdes-Scantling, who had arguably the best game of his career to compliment Adams. MVS grabbed four passes for 149 yards, including a 78 yard touchdown grab in the second quarter to get the Green Bay offense going.

With the win, the Packers go to 7-2 on the season and will visit the Indianapolis Colts next Sunday afternoon.