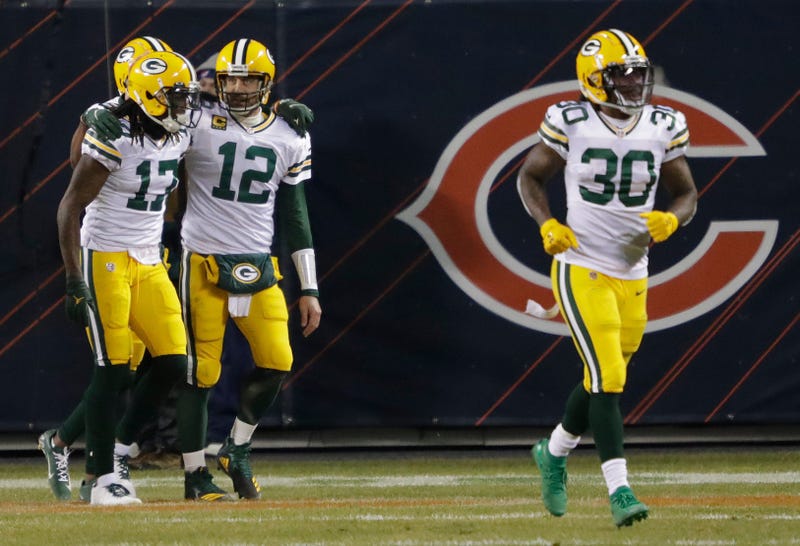 Chicago, IL- The Green Bay Packers secured the number one seed in the NFC playoffs by defeating the Chicago Bears 35-16 at Soldier Field Sunday afternoon. The Packers finish the season with a 13-3 record and will have a first round bye in the upcoming NFC playoffs.

On the defensive side, Christian Kirksey contributed with a sack and Adrian Amos had the lone interception thrown by Mitch Trubisky.

The Packers will host the Divisional Round at Lambeau Field in two weeks.