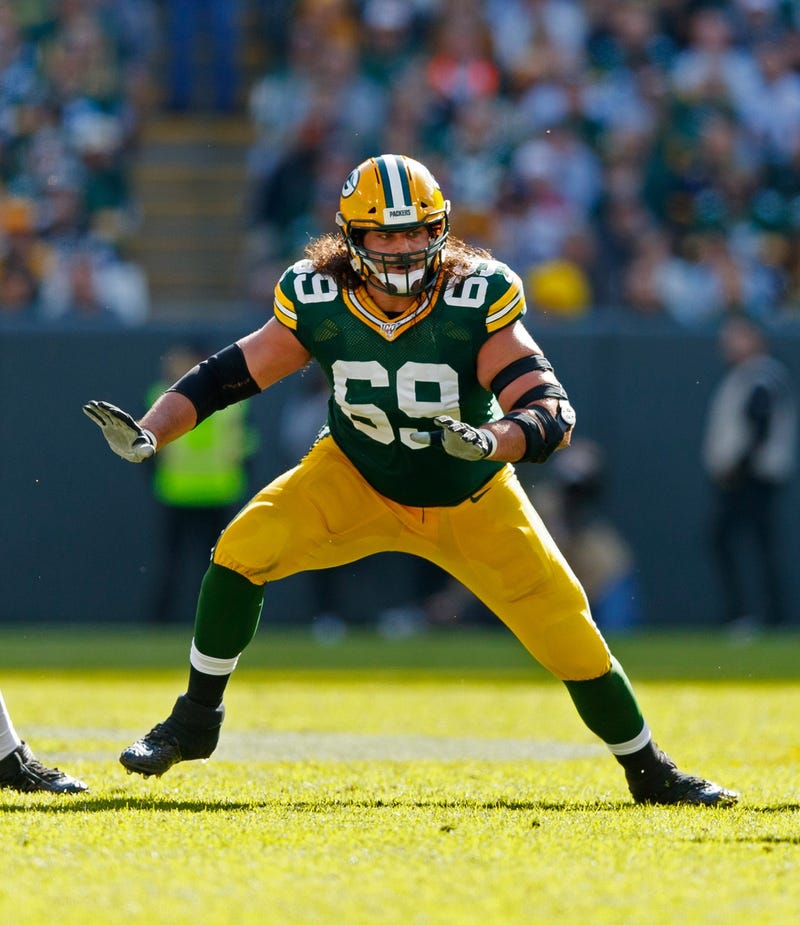 Green Bay, WI - The Green Bay Packers and their All-Pro left tackle, David Bakhtiari, reportedly worked together late into the night on Saturday to reach an agreement on a contract extension.

The deal is thought to be worth $23 million per year at its base value for Bakhtiari, which makes him the highest paid offensive lineman in NFL history. Bakhtiari was set to become a free agent after this season.

The All-Pro joined The Wendy's Big Show on Tuesday to break down his deal, give us the details on the negotiations, and talk about how it helps the team going forward.