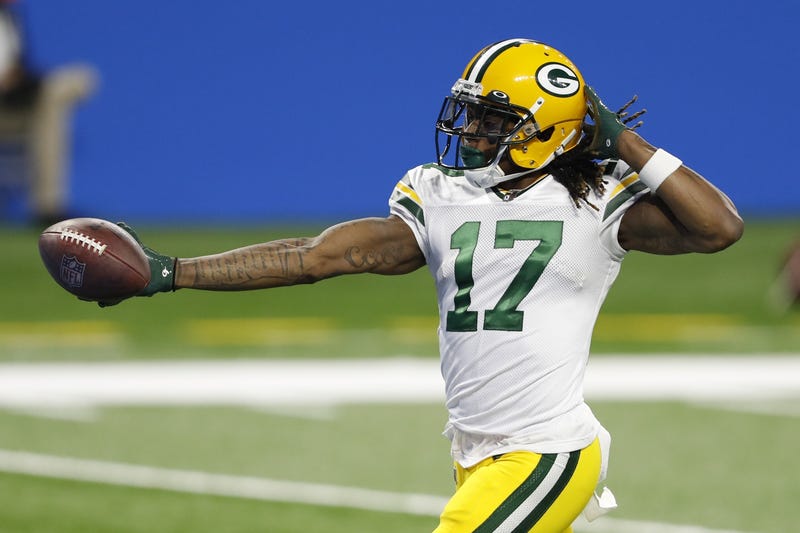 The Packers are NFC North Division Champions...again! They did it by knocking off the Detroit Lions 31-24, while the Minnesota Vikings fell earlier today to the Tampa Bay Buccaneers. Aaron Rodgers had another brilliant performance: 26 of 33, 290 yards, with three touchdown passes and also rushed for one score. When Aaron plays well, Davante Adams also plays well. He caught seven passes for 115 yards including a 56-yard TD on the Packers' opening drive in the first quarter.

While the Lions made things interesting throughout the course of the game, the Packers never made mistakes down the stretch. With New Orleans losing tonight to Philadelphia, the Pack hold the number one seed in the NFC with three games remaining: vs Panthers, vs Titans, and @ Bears.

Keep it here on The Fan all week for the best Packers coverage!