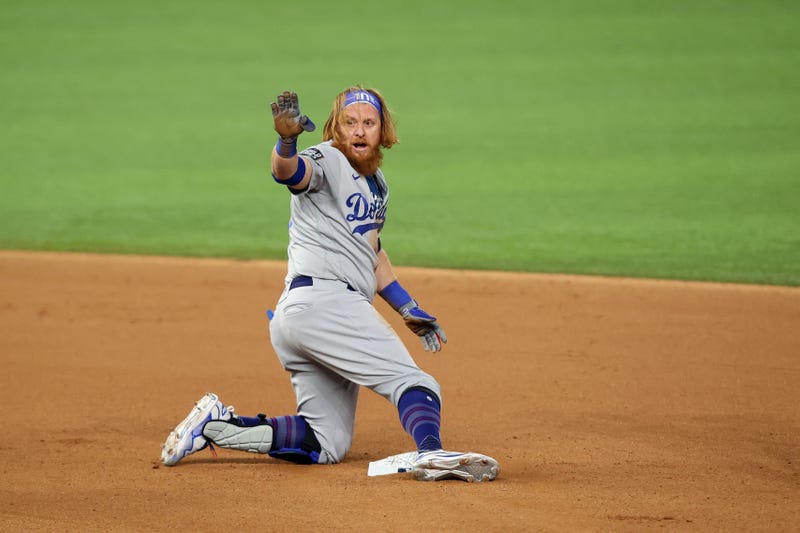 Over the weekend, Justin Turner announced that he is returning to the LA Dodgers, meaning the Brewers will need to look elsewhere to fill their void at 3B.

Turner is reportedly returning to the Dodgers on a two-year deal worth $34 million, with a third year club option. According to Jon Heyman, the Brewers offered a similar deal, but Turner chose to return to the defending champions instead.

Brewers offered about the same $34M over 2 years for Justin Turner, and also made a 3-year bid with a somewhat lower annual salary. Also, Wisconsin tax is lower than California tax. So overall, good try.

The Bart Winkler Show discussed Turner’s decision and what’s holding the Brewers back from competing for a World Series.

Tim Allen of "Ramie & Tim" & host of 1250 AM The Fan's baseball postgame show also joined Bart to debate what's next for the Brewers as we get closer to Spring Training.

The Big Show caught up with Radio.com Sports MLB insider Jon Heyman on Monday's show. Heyman believes it was always "a long shot" for the Brewers to land Turner.