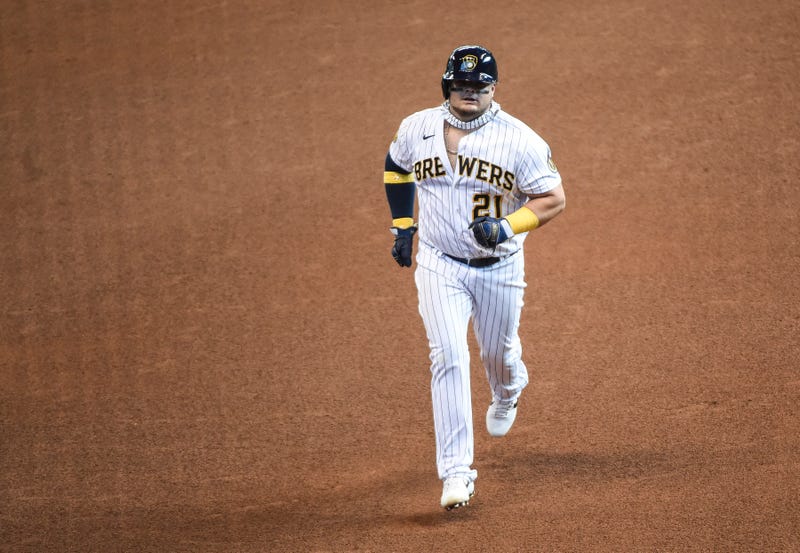 The Milwaukee Brewers swept the Kansas City Royals after Sunday's contest to extend their winning streak to a season-high of four games.

Daniel Vogelbach led the Brewers in their final home game of the regular season by driving in all five of their runs. Vogelbach recorded two home runs throughout the game, a two-run shot in the 1st inning, and a three-run home run in the 6th inning.

Ryan Braun continues to stay hot for the Brewers in the month of September. In what could've been the final home game of his career, Braun went 2-4, scoring twice. No announcement has been made as of now about Braun's future.

Josh Lindblom would pick up his second win of the season after giving the Brewers just over five innings of one-run ball, striking out two batters in the process.

The Brewers entered the 9th inning with a four-run lead until Brent Suter allowed a two-run home run to Salvador Perez. As a result, Josh Hader would enter the game to record the final out to earn his tenth save of the season.

The Brewers now hit the road for their final week of the regular season, starting with a three-game series against the Cincinnati Reds on Monday.